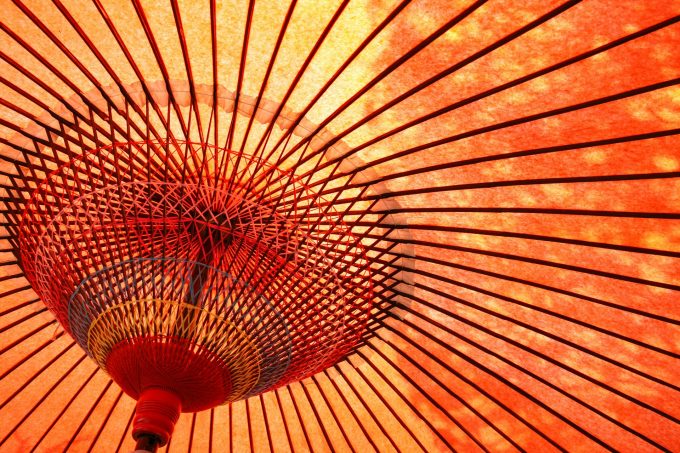 A defining feature of 2022 was the strength of the US dollar, which shaped asset class returns for many investors over the year. The slump in the yen grabbed fewer headlines, but has been an important factor for the performance of Japanese equities. Its reversal may drive Japan’s financial markets in the year ahead.

At a time when rising prices compelled most major central banks to raise interest rates, fewer inflationary pressures allowed the Bank of Japan to stick with loose monetary policy. This divergence manifested in a sliding yen, which was down 30% versus the dollar at its weakest point. This weakness depressed returns from Japanese equities. In yen terms, Japanese stock markets proved relatively resilient with the MSCI Japan down 6.62% for the calendar year 2022[1].

The weak yen also influenced which companies and sectors did well. It flattered companies with international earnings and saw some of the country’s dividend paying companies perform well. Financials have benefited from higher global interest rates, while materials companies have done well from higher commodities prices. This was also important for investment trust returns: the CC Japan Income & growth trust was the top performer, while growth trusts – JPMorgan Japanese Investment Trust, Baillie Gifford Japan – were weaker.

2023 is shaping up as a very different sort of year for Japan. Perhaps most importantly, there is a shift in the monetary policy environment as inflation pressures build, albeit from a low base. Under some political pressure, the Bank of Japan acted to stem the fall in the yen, investing over $30bn in October[2] and hinting at the end of its ultra-low monetary policy in a statement in December[3].

Chern-Yeh Kwok, manager on the abrdn Japan Investment Trust, says: “The Bank of Japan appears to be on the path to monetary normalisation, having lagged some other markets. This is supporting the currency, even though inflationary pressures are easing. This is quite different to a year ago.”

Joe Bauernfreund, fund manager on the AVI Japan Opportunity Trust, believes the yen is a primary target for appreciation: “The headwind will become a tailwind. The recent inflation is leading to a shift in mindset on wages from Japanese people for the first time in years. The Japanese consumer is going to the petrol pump and the supermarket and is faced with higher prices. They’re not used to that. Workers are pushing for higher wages.” Uniqlo owner, Fast Retailing, recently announced that it would raise employee wages by as much as 40% to combat rising prices.[4]

However, while monetary policy and the currency may be a tailwind, Bauernfreund says there are longer-term factors at work that support the Japanese markets. The corporate governance revolution remains alive and well, and is changing corporate behaviour. Nicholas Weindling, manager on the JPMorgan Japanese trust says: “In Japan, 50% of companies are net cash. The equivalent figure in the US is 15%. Companies have extremely strong balance sheets. It means there is so much they can do on shareholder returns. Dividend yield and share buybacks are increasing.” Data from Morgan Stanley showed buybacks rising 44% in 2021 versus 2020[5].

Bauernfreund admits that progress on corporate governance can be slow, but board attitudes to corporate governance, capital allocation, shareholder returns are “a million times better than they were”. He adds: “Japanese culture takes a long time to change course, but it’s absolutely happening.”

Having been an expensive market, valuations are now a fraction of those seen elsewhere, particularly in the US. The MSCI Japan is on a forward P/E of 12x, compared to 15x for the wider MSCI World index[6]. This valuation advantage is mirrored in the investment trust sector, where discounts are high, relative to history and relative to other regions.

A focus on fundamentals

Against this backdrop, investors may once again start to focus on the characteristics of individual companies after a year in which macroeconomic factors have dominated. Kwok believes areas that have struggled over the past 12 months may start to do better. He is focused on companies with strong market positions and clear pricing power. He says: “Last year, companies with pricing power have done relatively better in passing on higher input prices. However, the rise in input prices has generally been higher than these companies have passed on. As the yen strengthens and input prices stabilise, these companies should see their operating margins normalise. This will be quite different from last year.”

He points out that the economy may still be relatively precarious. The global economy is weaker and Japan is unlikely to side-step its problems. This means corporate earnings are vulnerable. They are avoiding areas such as discretionary spending, and focusing on companies with strong market positions.

Weindling says that there are areas where macroeconomic forces and company strength combine – and where Japan excels – such as in the automation and robotics sector. He says: “Japan happens to have the world’s strongest companies in these areas, with real technical excellence. In the US and Europe, where wages are rising, the obvious solution is to automate production. This process is, for the most part, economically insensitive. Conflict between the US and China is driving production back to the US.”

He points out that Japan is also home to companies with significant intellectual property. He highlights companies such as Nintendo, with its Pokémon and Super Mario brands: “That’s up there with Disney in terms of the quality of this content. It’s very under-monetised and is still quite a small company despite this embedded value.” Japan is a leader in innovation to deal with the ageing population, while remaining under-penetrated in areas such as automated payments. “It’s the same trends happening everywhere, but at a different pace. It’s an incredible market for picking stocks.”

There are tailwinds for the Japanese markets in the year ahead as the Bank of Japan catches up on monetary policy and the currency recovers. However, there are other, longer-term drivers for the equity market – excellence in specific sectors, corporate governance reform and low valuations. Japan remains unloved, but worth a second look.

JPMorgan Japanese (JFJ) has published its annual results for the year ended 30 September 2022. JFJ underperformed during the first half of its financial year and this continued […]

abrdn Japan underperforms in challenging year but avoids continuation vote – abrdn Japan (AJIT) has published its annual results for the year to 31 March 2022, during which […]