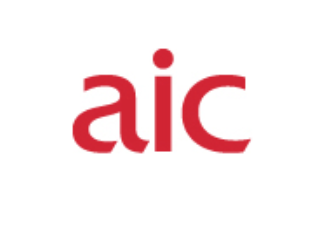 Russia’s invasion of Ukraine feels symbolic, not only of a marked change in the geopolitical landscape but also of a potential regime change in investing.

With oil, gas, wheat and many metals soaring in price, already-stubborn inflation is likely to prove persistently higher, cementing the reversal of a decade of subdued inflation and falling interest rates.

“That’s been good for some traditionally defensive areas, but not for others,” says Rob Morgan, chief analyst at Charles Stanley. “Questions surround conventional bonds, for instance, and their correlation with growth equities is a worry for those with 60/40 portfolios tilted to these.”

As investors scramble to diversify and hedge against a more inflationary outcome, which defensives are doing well?

They have all been among the best-performing trusts in the year to date, with share price rises ranging from 28% at GCL to 38% at CYN…

The flexible investment sector is home to a small band of capital preservation trusts – Ruffer, Capital Gearing (CGT), Personal Assets and RIT Capital – that have exposure to inflation hedges such as index-linked bonds and gold.

“These funds have lowish exposure to equities, but the equities that they do hold tend to be defensive – stocks such as Microsoft,” says James Carthew, head of investment companies at QuotedData.

Ruffer is the best-performing of the quartet so far this year, with its shares rising 6% in the first three months of the year. The chief drivers of performance have been gold and energy stocks, as well as protection in the form of two types of option – those that benefit from rising interest rates and those that profit from falling stock markets.