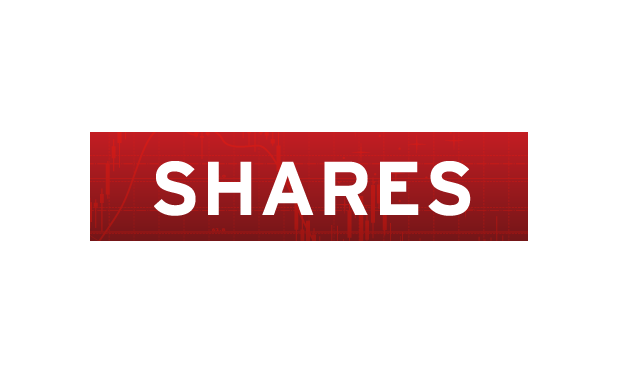 Rising interest rates since the turn of the year, runaway inflation and Russia’s shocking invasion of Ukraine have shaken the investment kaleidoscope in 2022 and forced many investors to reposition portfolios for an increasingly uncertain world…

Precipitated by the supply/demand imbalances caused as global economies awakened from Covid hibernation, rising commodities prices have boosted a number of trusts focused on resources with inflation hedge characteristics…

The unfolding energy crisis triggered by Vladimir Putin’s brutal assault on Ukraine is driving a reappraisal of the role of nuclear power and the sector is ‘recapturing credence as a competitive source of clean, baseload generating capacity’ according to Geiger Counter’s managers Keith Watson and Robert Crayfourd.

Among the best year-to-date performers is BlackRock Latin American (BRLA), which is up more than 27% and has recently made gains in net asset value terms, while Abrdn Latin American Income Fund’s (ALAI) shares having risen 23%.

The Russo-Ukrainian conflict has been good news for commodity exporting regions such as Latin America, and the year-to-date stock market rally in Latin America is a good example of how quickly investor sentiment can change…

..Elsewhere, infrastructure and renewable energy investment trusts are in demand with a combination of energy security and the need for inflation-beating dividends front of mind for investors…

No prizes for guessing the worst performer, namely JPMorgan Russian Securities (JRS), which has plunged 83% year-to-date as the severe sanctions imposed on Russia sent the vast country into financial isolation and the company was forced to write down the value of its investments.

QuotedData points out the premium for JPMorgan Russian Securities soared to ‘a ridiculous 228% by the end of March as, rather distastefully, some investors tried to profit from the war in Ukraine by betting that sanctions will be lifted’.