Should you face the music over dividend cuts and dip into capital? 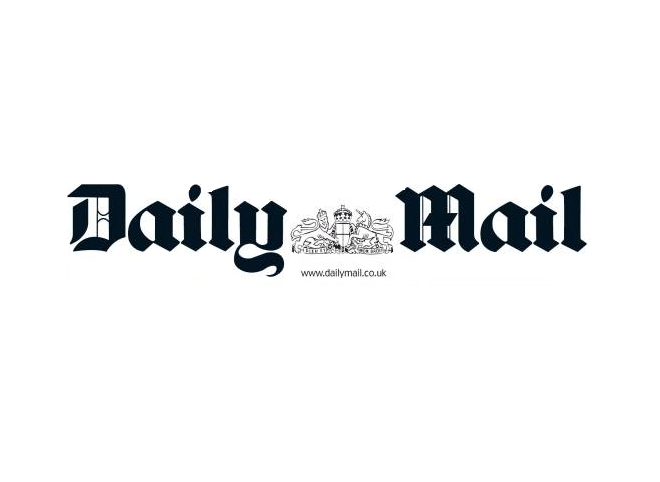 Should you face the music over dividend cuts and dip into capital? It’s seen as taboo – but some experts say now may be the time to break the golden rule

These are dispiriting days for those needing a decent income from their investments, and for anyone in that situation, tough decisions now loom.

At the same time, many companies have cut their dividends either because they have been ordered to by regulators or because of a general view it is wrong to make distributions during the pandemic.

No fewer than 35 FTSE 100 firms have cut, cancelled or suspended dividends this year. Payouts could be as much a third down on 2019 at just £60billion.

So with income streams drying up, is now the time to think the previously unthinkable, and dip into your capital?

…For some investors, this strategy may involve too much risk. By dipping into capital, you are reducing the pot on which you earn your profits and dividends in the future. But re-thinking your approach can still be a way to boost your earnings.

James Carthew of analytics group QuotedData suggests trusts which back housing for the homeless or social housing.

The HOME trust, which is being launched this month by wealth manager Alvarium will target a total return of 7.5 per cent by building and funding accommodation for homeless people that is let to charities or housing associations. These bodies receive housing benefit from the Government.

This income may not be guaranteed, but default is unlikely. The same applies to the rental income stream received by the social housing trusts Civitas and Triple Point which both yield close to 5 per cent.