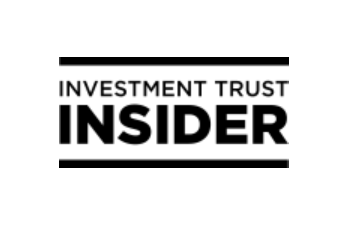 The incredible rise in power prices over the past year was undoubtedly good news for UK-focused renewable energy generators. Not all of the spike in the market price for power was captured by these companies – most sell power through power purchase agreements which allow customers to secure supply at fixed prices, typically for a year or two. Nevertheless, the generators’ profits have grown over this period, helped by higher inflation which feeds through into subsidies as well as the higher margin on power sales.

Given the big ramp-up in their profitability, it was perhaps inevitable that the renewable generators (and nuclear) would be targeted with some kind of windfall tax. The oil and gas companies were also an obvious target for a government looking to shore up its finances.

However, back in February, then-chancellor Rishi Sunak was keen to rule them out. At first, investors took that at face value, but by the time of the first U-turn on this policy – 26 May 2022, the implementation of a windfall tax on the oil and gas companies – they were more circumspect.

Then, as we probably should have guessed given that the government was at great pains to label the oil and gas windfall tax as an energy price levy, the U-turn on renewables had to be something different again….   read more here