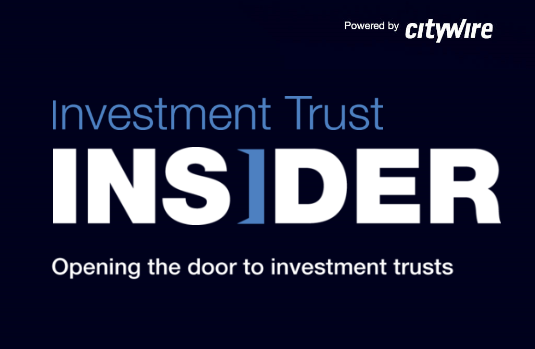 Investment Trust Insider on US Solar Fund – James Carthew: I’m delighted US Solar made it over the line

The Brexit can has been kicked down the road again, extending a period of paralysis and indecision that has dragged on for months. Companies are deferring investment and this has real consequences for the UK economy which has only been bailed out by inventory building and contingency planning ahead of our departure from the European Union.

It is important to remember that this is only brought forward demand that will eventually unwind, depressing economic activity.

Investors have also sat on their hands. A thriving new issue market for investment companies came to a shuddering halt last November. The only new funds to make it to the market since then have been SDCL Energy Efficiency (SEIT), which I discussed in January; and the Schiehallion Fund (MNTN), a Baillie Gifford fund investing in late-stage private businesses and backed by a number of US-based investors, notably the Florida Retirement System Trust Fund, which owns just shy of 40%.

Added to these last week US Solar Fund announced it had raised $200 million (£153 million) and today started trading on the premium segment of the London Stock Exchange where its dollar shares (USF) and sterling shares (USFP) are available.

The scale of projected global investment in solar power is mind boggling: it is literally trillions of dollars. I have no idea whether this will come to pass but it does seem likely that the solar industry will be a multiple of its current size in 10-20 years’ time and that growth needs to be funded somehow.

The UK-based renewable energy funds are currently riding high, trading on meaningful premiums to net asset value (NAV). For example, on the face of it Bluefield Solar Income (BSIF) appears to stand on a 20% premium but… read more here