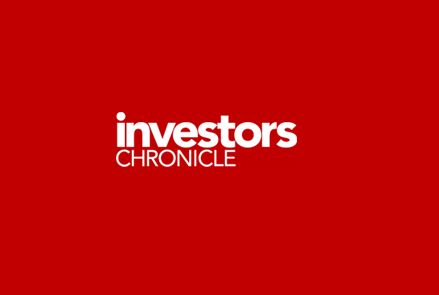 Is the cure worse than the disease? Some might feel that way about central banks raising interest rates to tackle inflation: a sharp increase in the cost of borrowing has already caused pain in various parts of the UK economy, from a fixed income sell-off to the much greater expense of taking on a mortgage and the knock-on effect on renters.

Tighter monetary policy also puts pressure on investment trusts, which tend to use a good level of gearing as a source of extra cash to put to work. Having been able to borrow on the cheap in an era of historically low rates, closed-ended funds now face higher debt costs that could deal a blow to returns. That could have particular implications for trusts investing in illiquid assets, although so far many boards have been proactive in locking in deals before borrowing gets any more expensive.

Any trust whose loan is set to mature now or in the not too distant future could potentially take a hit due to higher borrowing costs. But the those holding more illiquid assets are likely to feel it more keenly…

QuotedData property analyst Richard Williams noted that the property sector had been “hugely affected” by the refinancing issue, with some pointing to the woes of Abrdn Property Income (API) as an example of what can go wrong. Last month the trust announced it had refinanced its debt, due to mature in April 2023, at what Williams described as “far inferior terms” by locking in a rate of 6.97 per cent versus the previous 2.77 per cent. “This almost doubles its debt costs and will take around 20 per cent off earnings,” Williams noted. He added that swap rates have come down notably since early October, suggesting API’s timing has cost it dearly.