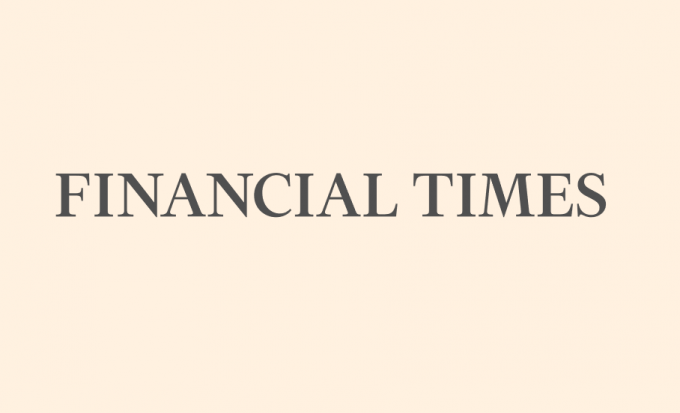 Investment trusts focused on infrastructure, particularly those involved in renewable energy projects, have boomed this year as income-hungry investors and those wishing to back the energy transition have flocked to participate in record numbers of share issues.

There is little sign of this momentum losing pace. One energy efficiency trust, Atrato Onsite Energy, is in the process of launching, as well as another more generalist trust with renewable components.

Traditional renewable energy infrastructure trusts make money by owning renewable assets and producing and selling energy. This means the income the trusts earn will fluctuate according to how much energy they produce (which includes weather impacts) and power prices, although many trusts hedge against fluctuations in these prices.

Many also have income from UK government subsidies, though these are being phased out as the cost of producing renewable energy has fallen.

The weighted average net yield of the renewable energy infrastructure sector was more than 5.2 per cent on November 8, compared with an average of 4.6 per cent for traditional infrastructure or 3.5 per cent for global equity income funds, according to Winterflood data.