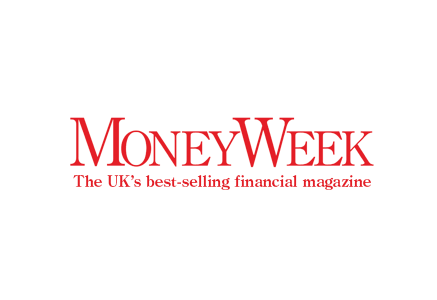 Retail property stocks are in the bargain bin

The savage bear market in the retail property sector may be over, but investors must tread carefully.

A24% jump in the share price of Intu Properties on 11 October, a 10% jump in Hammerson’s share price and strength in other property companies with retail exposure has raised hopes that the savage bear market in the sector is over. Richard Williams, research analyst at Marten & Co, calculates that the average share price of the six companies with most exposure had fallen more than 60% in the four years to mid-2019 before the first signs of a turn-around in August.

The sector has seen a perfect storm. Overbuilding of shopping centres on the assumption of never-ending growth in demand created excess capacity just as consumers were switching many of their purchases online. Meanwhile, rising rents, high rates and ever-more stringent traffic and parking controls discouraged both shoppers and demand for sites, while rising wage costs are lowering margins.

The Office for National Statistics (ONS) estimates that online sales now account for 20% of the total, a proportion that some expect to grow to 50% within a decade. While the ONS shows steady 3% per annum growth in retail sales in the last three years, the British Retail Consortium notes that there have been four months of negative sales growth since the end of the first quarter. Like-for-like sales have fallen by 1.7% since September 2018; non-food sales have underperformed food ones.