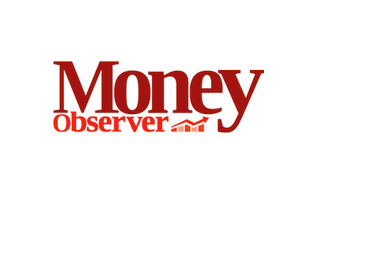 ..Social housing investment trusts seemed like a promising investment opportunity when they began courting investors three years ago..But these specialist real estate investment trusts (REITs) haven’t proved as safe as houses, as discounts have ballooned and share prices have fallen in 2019. The reason for this was a series of damning statements from the sector’s watchdog, the Regulator for Social Housing.

..Other trusts in the peer group have also fallen out of favour even though they do not invest in the same types of property, suggesting many specialist REITs have been unfairly tarred with the same brush.

The long and short of it

Carthew flags a few potential problems the sector could face in future but says that on balance, he thinks the discounts these trusts are trading on are unfair and they have been oversold. He says it is true the sector is thinly capitalised, and there is a “time mismatch” between the long-term leases and the short-term local authority contracts they are backed by. However, there is also an “acute shortage of this type of housing, and a growing need for it”.

Given this dynamic, he thinks it unlikely that local authorities would stop renewing their contracts, unless a future government decided it could no longer afford to fund supported housing. “Civitas says it knows this is an issue so has tried to keep its rents average for wherever they are,” Carthew said..

Bargain buy or not worth the risk?

Marten’s James Carthew points out that these trusts’ net asset values have not taken much of a hit despite their tribulations so far.

“If they keep on collecting the rent and paying out the dividends and nothing goes wrong, then eventually people will say this was all a storm in a teacup.”