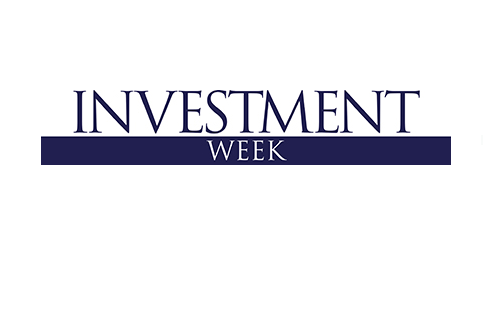 QuotedData’s James Carthew is quoted in this article by David Brenchley.

A 2% discount – its widest for almost a decade – may not be enough to present a ‘bargain’ in Nick Train’s Finsbury Growth & Income investment trust (FGT), according to analysts.

Despite continued outperformance from FGT – 2019 represented its third calendar year beating its FTSE All-Share benchmark – the discount has widened in recent weeks.

Performance started to decline around the middle of last year, with FGT’s share price declining by 3.5% in the six months to 14 January 2020 compared to the FTSE All-Share’s 5.8% gain, according to FE fundinfo.

That was compounded by ratings agency Morningstar downgrading the trust from a Gold rating to Silver on Christmas Eve amid capacity concerns related to the LF Lindsell Train UK Equity OEIC and a potential knock-on effect to the wider strategy, of which FGT is a part.

That came just two days after Investec slapped a ‘sell’ recommendation on it.

Investec analyst Alan Brierley noted retail investors could access the OEIC, which is a mirror image of FGT, at a cheaper cost through investment platform Hargreaves Lansdown, though later clarified that the trust was cheaper once account charges were factored in.