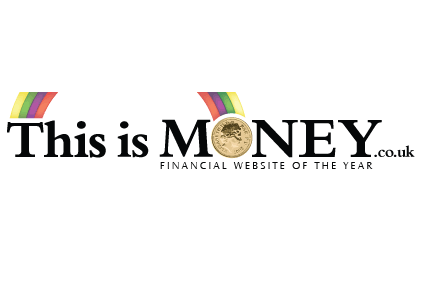 By JANE DENTON FOR THISISMONEY

Neil Woodford’s investment trust has been forced to write down the value of three more of its holdings, as the crisis surrounding the fund manager rolls on…

Board members will ultimately decide whether they want to continue with Mr Woodford at its helm as they assess their options regarding the future management of the fund.

WPCT will be publishing its results for the six months ending 30 June on 30 September.

Quoted Data’s James Carthew said it was ‘bizarre’ that WPCT’s board would not identify the three holdings involved.

Speaking to This is Money, Ryan Hughes, head of active portfolios at AJ Bell: ‘The lack of conviction in the actual value of the underlying holdings is partly to blame for the trust trading at a significant discount to net asset value.

‘Currently, the trust says that its underlying portfolio is worth 65p per share whereas the market says they are worth 44p, representing a 33% discount.’

Investors with cash caught up in Woodford’s Equity Income fund were told last week that the fund will remain closed until the end of the year and be subject to a rolling 28-day review process.