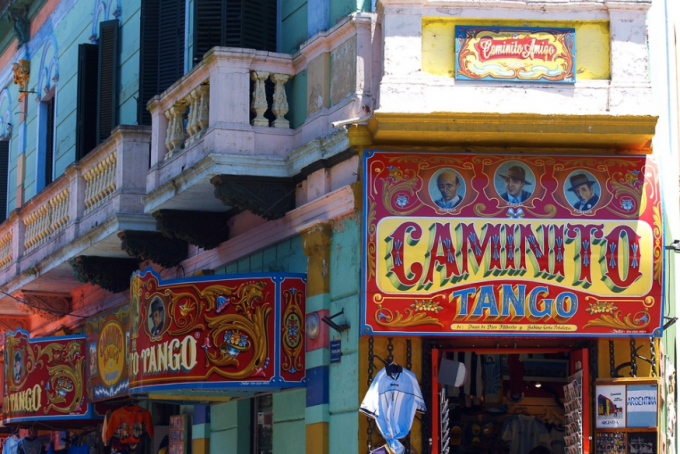 The board and the investment managers want to tackle the discount. The company has a performance triggered tender offer for 24.99% of the ordinary shares in issue (excluding treasury shares) to be implemented in 2018 if:

As the NAV achieved its performance measure over two years, the tender offer will not be invoked in 2018, although the discount is far wider than the target.

However, the board and the investment managers agree that the period of two financial years is too short and should therefore be changed to four years. The performance target is to be moved from not greater than 1% underperformance to outperforming the benchmark by 1%. The target of the discount not being greater than 5% is to be moved to 12% [Quoteddata opinion: the board’s emphasis on taking a long-term view is understandable but there may be some shareholders who feel that four years is a long time to wait for a return of capital if the discount stays as wide as it is. The board will be hoping that their frustration does not boil over.]

BlackRock Latin American (BRLA) released its annual results to 31 December 2020, with the NAV returning -14.5% on a total return basis. Brazil comprises over 60% of the […]