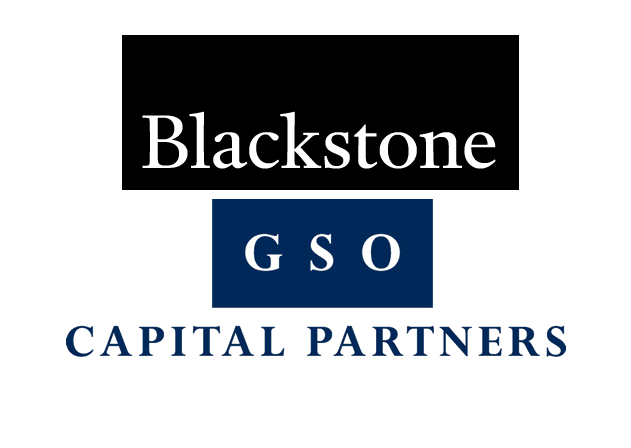 Performance was somewhat subdued in 2017, after a strong year in 2016. This was mostly due to market conditions and in particular asset spread compression*. However, the underlying quality of the portfolio was maintained. Cash flows have supported the dividend policy such that the board believes the current level of dividends to be sustainable.

Blackstone GSO Loan Financing commented in on US court decision in February 2018. Click here to read the full report. The U.S. Court of Appeals for the D.C. Circuit ruled in favour of the Loan Syndications and Trading Association (“LSTA”) in its lawsuit against the U.S. Securities and Exchange Commission (“SEC”) and the Federal Reserve, determining that U.S. CLO managers are not subject to the risk retention rules per the Dodd-Frank Act as it applies to “open market CLOs”.

Consequently, if market conditions remain as they are, the portfolio adviser of Blackstone/GSO expects that it would continue to refinance to reinstate arbitrage to those CLOs that have suffered from asset spread compression and this would feed positively into MTM valuations, all other things being equal.

Prospects and Opportunities in 2018

“As we enter 2018, we believe that CLO issuance will remain healthy in Europe and the U.S. with current projected issuance at €25 billion and $140 billion, respectively.  The repeal of risk retention rules in the U.S. is expected to be finalised in Q2 2018 and will likely spur a further uptick in CLO refinancings as well as new issuance.  This continued demand led to further spread compression in loans in Q1 2018. However, return forecasts remain healthy, in part due to the continued rise of LIBOR in the U.S.

Additionally, the defensive nature of floating loans has proven them to be resilient in times of rising rates.  We believe loans are well positioned to outperform their high yield and investment grade counterparts in periods of market volatility as we have seen in early 2018. Projected 2018 default rates for both loans and high yield bonds are expected to remain low, based on Moody’s European speculative grade default baseline forecast of 1.09%.

The Board believes that loans globally still offer attractive risk adjusted yields, and is pleased that the Company is well positioned to be exposed to loans and CLOs through its investment in BGCF.  Over the last three years, loans have experienced lower volatility in returns compared to high yield bonds, and have stronger downside protection.

In Europe, the company believe that the supply and demand imbalance will continue to drive technical performance factors in the European loan market.  Additionally, with the ECB tapering its quantitative easing programme in 2018, an uptick in rates in Europe looks increasingly likely and the strong fundamental macroeconomic environment is expected to continue into 2018.  Blackstone/GSO believe that floating rate assets, including higher quality European loans and floating rate notes, are attractive relative to other longer-duration fixed income assets given the potential rising rate environment and subdued default forecasts.

In the U.S., the company believes that a great deal of value will be predicated on inflation trends, term premiums and the continuation of a low default environment during the coming year.  It remains encouraged by the benefits of recent U.S. tax reform as it is expected that for 75% of high yield issuers the lower corporate tax rate and the ability to depreciate additional capital expenditure will outweigh companies’ inability to fully deduct interest expense.  Accordingly, Blackstone/GSO expect that the fundamentals of the majority of double-B and single-B rated U.S. issuers could improve, while highly levered CCC-rated issuers may face headwinds given the reduction in interest deductibility.  The confluence of these events is likely to create greater performance and pricing dispersion resulting in opportunities to outperform through careful credit selection.

* The spread on bonds is usually expressed as the difference between bonds of the same maturity but different quality. Spread compression is said to have occurred when the yield on a previously higher-yielding bond comes down due to strong demand.