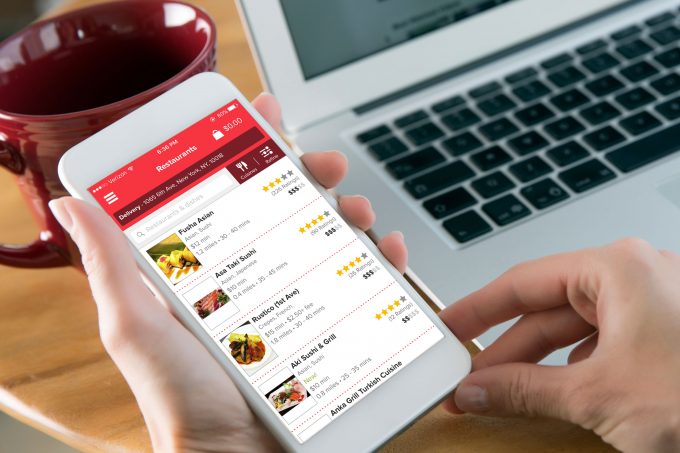 Discussing the fund’s performance, investment managers, Don San Jose, Dan Percella and Jon Brachle, note: “While our stock selection proved beneficial for the year, our sector allocation detracted. Additionally, the portfolio’s gearing detracted from the company’s performance during the year.”

Stock selection in the technology and materials & processing sectors performed well. In the technology sector, exposure to Tableau Software was beneficial. The provider of data visualization software reported strong third quarter earnings as well as an initial 2019 outlook that was better than expected.

Elsewhere, within materials & processing, exposure to AptarGroup was among the top contributors to the portfolio, owed largely to the defensive nature of the business. The management team has been executing on a transformation plan in some underperforming business lines and remains encouraged going into 2019.

In terms of relative performance, stock selection in the financial services and consumer staples sectors weighed on relative returns.

Among individual names, the energy company Patterson UTI emerged as the top detractor. The provider of land-based drilling services to oil and natural gas companies, struggled throughout the year. The energy sector was the worst performing industry group in the Russell 2000 Index in the fourth quarter and oil prices declined more than 30% in that time period alone.

Within consumer staples, owning Spectrum Brands during the period hurt JUSC. The diversified consumer products company operates in the home hardware, garden, pet and auto markets segments. They underperformed as they missed on revenues, delivering negative organic growth with weakness across all divisions except home hardware. The company struggled due to higher input costs and continued issues with their distribution centre consolidations in home hardware and global auto care, which has led to the CEO being replaced by the chairman of the board.

At the security level, exposure to the producer durables name Evoqua Water Technologies hurt performance as well. The stock of the developer and manufacturer of water and wastewater treatment systems, traded lower after announcing an earnings shortfall in the second half of the year. The trust sold its holding in December due to two consecutive disappointing quarters in only its first year as a public company.

Looking ahead to 2019, the portfolio’s sector positioning remains relatively unchanged. Similar to 2018, the main allocations are in the financial services, producer durables and consumer discretionary sectors, which make up close to 60% of the overall holding.

On a relative basis, the largest overweight positions can be found in the producer durables and materials and processing sectors.

Davina Walter, chairman of JUSC, emphasised the need to take a long-term view in her outlook note. “With the prevailing mood of uncertainty in global markets currently it will be a challenge for volatile asset classes, such as US small caps, to make meaningful progress and it would be foolish of me to make predictions over the short term. Over the long term I would like to point to the table in the annual report which sets out the company’s long-term financial record and shows how rewarding it can be for patient investors in this area.

Over the long term, the US economy has a long history of creating exciting growth opportunities in the small cap sector and our company is well placed to take advantage of these circumstances.”