Sareum to benefit from Lilly decision over competitor product 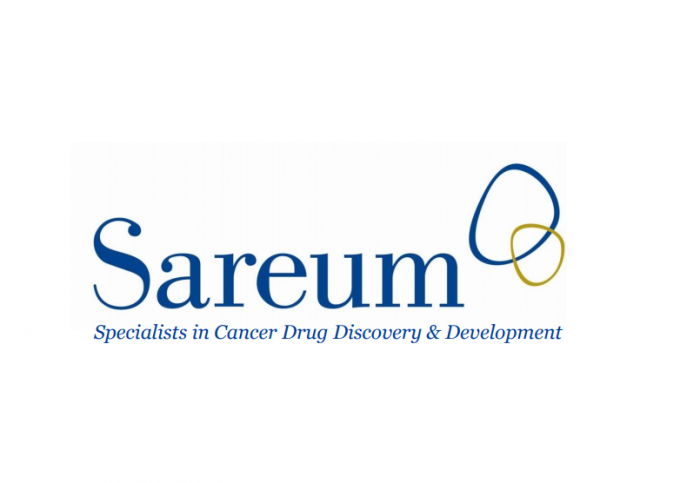 Sareum (SAR), together with its US-based licensee Sierra Oncology, should be a major beneficiary in competitive terms from an apparent decision by Lilly to discontinue development its Chk1 inhibitor, prexasertib. Sierra has the only other compound with this mechanism in clincial trials and, as a result, its Chk1 inihitibitor, SRA737 – which originated at Sareum – is elevated to both lead and the only product left in this drug class.

Lilly’s decision emerged in a pipeline update slide (page 17) issued today in connection with its first quarter results and it appears to be the result of a normal course portfolio review (pharma companies routinely review their R&D pipelines and cut projects that fail to meet scientific and/or commercial hurdles in order to focus resources on those considered most promising). Roche discontinued its own Chk1 inhibitor last year for similar reasons. There is, however, no reason to suggest the decision reflects a failure of the mechanism, indeed, Lilly has published positive results of a small trial of prexasertib in women with BRCA wild-type high-grade serous ovarian carcinoma. Sierra has recently published some positive preclinical data with SRA737 and is expected to publish some early clinical data on its agent at the upcoming American Society for Clinical Oncology Conference in early June.

SRA737 is currently being evaluated in two Phase I/II trials in patients with advanced cancer. The first tests the compound’s activity as a monotherapy, while the second is in combination with a sub-therapeutic dose of gemcitabine. Both studies recruit patients with various solid tumour types, as is common for early signal finding studies, but have since been focussed more on high-grade serous ovarian cancer, including in patients with the CCNE1 mutation, which is thought to confer sensitivity to Chk1 inhibition.

Sareum raises £0.8m to advance TYK2/JAk1 programmes Sareum Holdings (SAR) has raised £0.78m through a placing of 195m shares at 0.4p per share, in a move principally designed […]

Amgen takeover of Nuevolution provides rare valuation for preclin immune/inflam assets US giant Amgen has announced an agreed takeover offer of SEK1.6bn (c$167m) for Nuevolution, a Swedish biotech, in […]