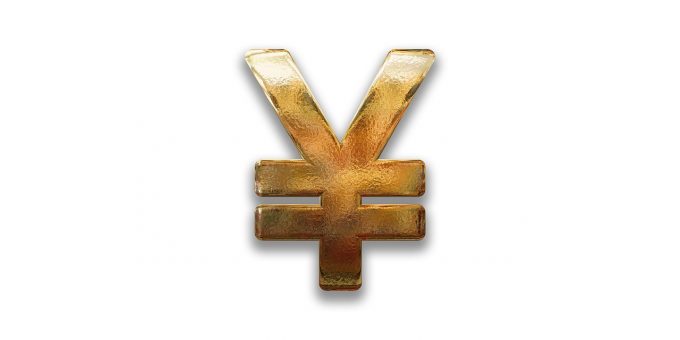 China trade exposure weighs down Aberdeen Japan – Aberdeen Japan Investment Trust (AJIT) has reported a 10.2% decline in total return NAV over the year to 31 March 2019; The Topix benchmark was down 1.8% over the same period. AJIT attributed the discrepancy to a greater weightage to stocks exposed to international trade, particularly China.

The following extract is taken from AJIT’s chairman, Karen Brade’s, statement:  “Despite Japanese share prices hitting a 27-year high last autumn, the past year has been challenging for the market. The return of volatility that buffeted the first half was followed by a global sell-off in the latter six months. Worsening trade tensions between the world’s two largest economies, the US and China, along with the deceleration in economic activity in China undermined investor sentiment and saw risk aversion spike in the second half. The deteriorating outlook forced corporations, particularly those with major capital investments pending, to defer their commitments. This exacerbated the economic slowdown, while impacting those businesses with a significant exposure to the Chinese market.

On a separate note, technology sector stocks were hurt by Washington’s attempts to thwart Beijing’s rapid advance in the development of 5G wireless technology, as well as sluggish smartphone sales amid marginally incremental innovations in recent product launches. Although the US Federal Reserve’s pause in monetary policy normalisation at the end of 2018 provided a boost to global stock markets, the rebound in Japanese stocks was more muted due to a less certain outlook.  Sentiment among large manufacturers fell to the lowest level in two years.

Against this difficult backdrop, the portfolio underperformed.  Heavy selling in the market was particularly prevalent among the better-quality names that also tend to be more liquid.  Such stocks are held by a larger proportion of foreign shareholders who are quick to re-allocate cash elsewhere. Notably, companies with an exposure to the Chinese economy de-rated.

The manager continues to adhere to its approach of detailed due diligence and engagement with the management of the companies held in the portfolio. The domestic Japanese market remains under researched compared to other developed markets. However, corporate governance standards, though gradually improving, continue to lag other advanced economies. AJIT only invests in companies that are relatively transparent and whose valuations can be readily analysed.The trust’s ongoing engagement also seeks to ensure that these companies’ objectives remain aligned with that of minority shareholders including our company, and that efforts are made to improve shareholders’ returns over the long term.”

“In the near term, we expect that market sentiment will continue to be dictated by slowing global growth and the challenges of trade negotiations. Share prices are likely to be affected by the proposed increase in  the planned consumption tax later this year and concerns over the impact of decelerating growth in China, especially on companies with significant exposure to the mainland. Nevertheless, the Japanese stock market remains attractive over the longer term.

Japanese companies across the market-cap spectrum, particularly many of those held in the portfolio, are world leaders in their industries, run by experienced, conservative management who invest consistently to maintain their competitive advantage. Many have established operations in markets overseas to circumvent potential trade barriers as well as to be nearer to their end markets. While forays abroad often come with steep learning curves, it places these companies on a solid footing for their next phase of growth.

As part of the company’s all-cap investment mandate, the manager has taken advantage of the increasing number of investment opportunities it is now seeing within the small-cap sector.  This sector, which has been relatively under-researched, has the potential to provide superior alpha returns. As smaller Japanese companies show increasing awareness that pursuing good governance policies can lead to greater support from investors and a consequent improvement in the rating of their shares, the pool of potential investee companies has grown. The company’s small-cap exposure has increased more recently and, at the date of this report, represented 19.5% of the portfolio.”

A defining feature of 2022 was the strength of the US dollar, which shaped asset class returns for many investors over the year. The slump in the yen […]

abrdn Japan underperforms in challenging year but avoids continuation vote – abrdn Japan (AJIT) has published its annual results for the year to 31 March 2022, during which […]

In QuotedData’s morning briefing 24 January 2022 Digital 9 Infrastructure (DGI9) will hold a general meeting on 14 February to ask shareholders to consider, and if thought fit, […]