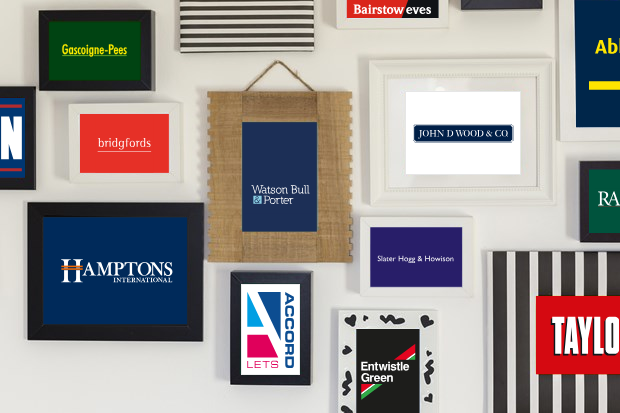 Countrywide cuts losses as turnaround plan kicks in – The UK’s biggest estate agency group, Countrywide, reported hugely reduced losses in the first half of this year as its “back to basics” turnaround plan took effect.

Income from its sales and lettings businesses fell by 4% against the wider market context of a 9.9% decline in housing transactions (Q1 2019 vs Q1 2018).

Countrywide said the fall was driven solely by the weaker performance at LSH, which suffered a 20% fall in transaction revenue over the first six months of the year..

A new debt deal with lenders has been agreed that will enable greater debt levels through 2020 and 2021.

[QD comment: At the interim results presentation, executive chairman Peter Long, group managing director Paul Creffield and chief financial officer Himanshu Raja said they were confident that the “ship is beginning to turn” after a botched restructuring of the business by Alison Platt. There are some positive pointers to come out of the interim results, not least that it had regained its market-leading position in home sales with 8.4% of listings as well as retaining its leading position in lettings. We were encouraged by the strength of its conveyancing business, where revenues increased 8% year-on-year, and its refocus on providing financial services, the results of which are likely to be seen in the second half of this year and into 2020 as newly recruited mortgage consultants get going. The company could be big beneficiaries of the mooted stamp duty changes from Boris Johnson’s new government, which is expected to be a real stimulus to the housing market. The big concern for the company remains its LSH business. It tried to sell the business in 2016 but aborted when the Brexit result was announced and the board didn’t rule out a future sale saying it was “under review”.]