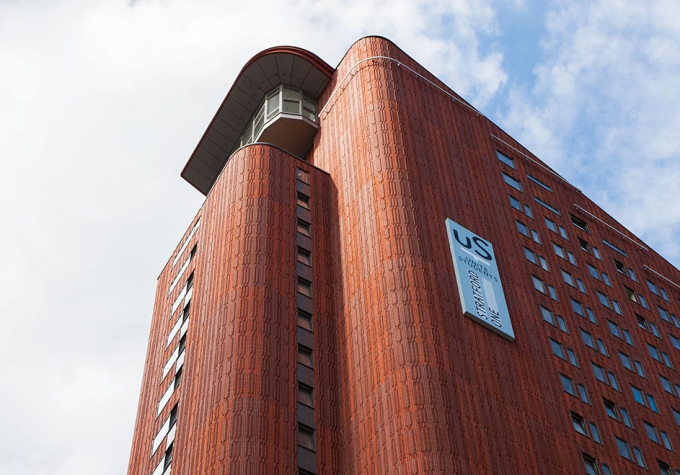 The Competition and Markets Authority (CMA) could block the takeover if it concludes the deal would prove anti-competitive.

The CMA is yet to set a deadline for its decision but is asking for submissions from any interest parties that may believe there are competition issues with the deal.

Unite struck the deal to acquire Liberty Living from Canadian pension giant CPPIB earlier this month. The deal is comprised of a combination of cash and shares that will result in CPPIB receiving a 20% stake in the enlarged group.

The combined companies have around 75,000 student beds. Unite said the deal would help the company accelerate its future growth, deliver cost synergies of £15m from 2021 and increase its profit margins.

Unite Students, the owner, manager and developer of student accommodation, has said that earnings for 2022 will be at the top end of its guidance of 40-41p per […]

Unite Students branches out into residential

Student accommodation investor Unite Students has acquired a build-to-rent property in Stratford, east London, for £71m as it looks to branch out into the residential sector. It has […]

Unite Students has sold a portfolio of 11 properties, comprising 4,488 beds, for £306m (Unite share: £236m) to an affiliate of Lone Star Funds. The disposal portfolio includes […]

US private equity giant Blackstone has backed the UK student property sector with the £4.7bn acquisition of a student accommodation company. It has agreed a deal to buy […]