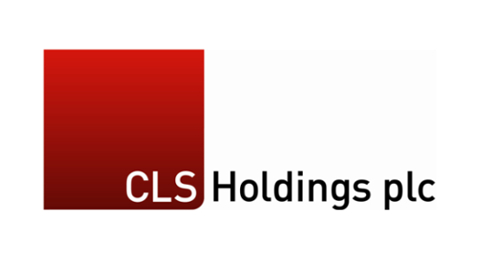 CLS Holdings posts half-year NAV and profit growth – The company has reported a 5% rise in net asset value for the first half of 2019 as well as a 28.2% jump in profits.

The 5% growth in EPRA NAV was primarily through portfolio valuation gains of £36.9m and the increase in the value of its shareholding in Catena of £21m after foreign exchange variations. Pre-tax profit also benefited from increased rental income from acquisitions, new lettings and indexation.

The company acquired six properties in the period for a total of £111.7m in the UK, Germany and France, at a 5.6% net initial yield, while it disposed of two properties, in Germany and the UK, for £4.3m. A previously announced disposal of its 58% stake in First Camp for £28.7m also completed in the period.

Net rental income increased by 5.9% to £53.8m, while it recorded a portfolio valuation uplift of 1.9% driven by Germany and France.

CLS Holdings, the UK, France and Germany focused property company, has exchanged contracts to acquire an office building in Staines for £19m. It has bought ‘TWENTY’ Kingston Road, which comprises […]

CLS Holdings has sold a portfolio of government-let regional offices in the UK for a total of £65m to Elite Capital Partners – a Singaporean investment firm. The […]

CLS Holdings has exchanged contracts to buy an office in Harrow, north-west London, for £13.8m. It has acquired One Six Six on College Road, which comprises 34,655 sq ft […]

CLS Holdings has exchanged contracts to buy two London offices for £66.65m. The offices – 6 Lloyds Avenue, in the City of London, and the Clockwork Building, in […]