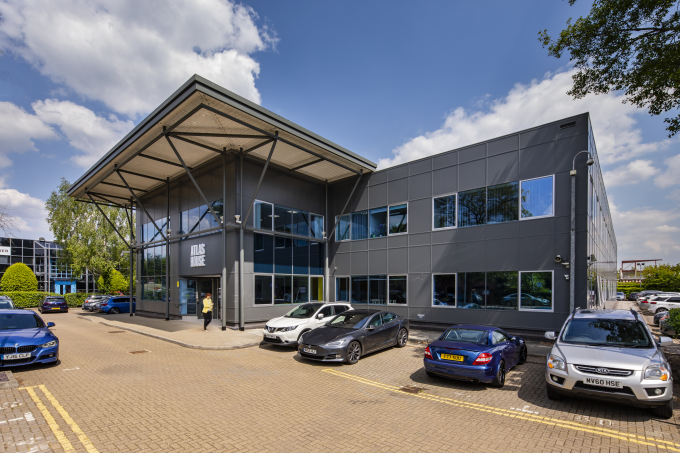 Progress has been made across all sectors including lettings, lease renewals, regears and rent reviews. These have a combined annual rent of £2.4m and were agreed on average 4% ahead of the June 2019 estimated rental values (ERVs).

In addition, the company has started to deploy the capital raised in June, having completed two refurbishment projects, where occupiers have been identified and terms agreed in principle. Projects have commenced at a further seven assets, all of which are aimed at enhancing occupancy and rental income.

Among Picton’s industrial holdings, it settled two rent reviews at Parkbury in Radlett, securing a 60% uplift to £0.4m per annum, 11% ahead of the June ERV. Following completion of its refurbishment, terms have been agreed in principle to lease the final unit at the scheme.

At River Way in Harlow, a historic rent review was settled securing an 11% uplift to £0.5m per annum, which is in line with the June ERV. A unit came back in July and terms have been agreed in principle to up-size an existing occupier, who will relocate from their current unit. Concurrently, this unit is under offer to another occupier who is also up-sizing and taking an additional unit.

At Nonsuch Industrial Estate in Epsom, an agreement to lease has been signed with Topps Tiles to take a unit at a rent of £0.1 million per annum. This was achieved by surrendering a lease to create a double unit. The letting was in line with the June ERV and the lease will complete following refurbishment works.

At Swiftbox in Rugby, a 100,000 sq ft distribution unit came back in July and works are on site for a comprehensive refurbishment, which is due to complete before the end of the year. The ERV is £0.6m per annum.

In its office portfolio, Picton completed a letting to a government department at its Waterside House scheme in Leeds. The government department is increasing its floor space by 50%, taking a new 10-year lease at a rent of £0.3m per annum, which is in line with the June ERV. The lease will complete following refurbishment works, which are progressing.

In a back-to-back transaction at Citylink in Croydon, a lease over the entire west block that was due to expire in November 2019 was surrendered, with Picton receiving £0.4m. The building was simultaneously let to the sub tenant (without requiring refurbishment) on a four-year lease, subject to a mutual break, at a rent of £0.6m per annum, 2% ahead of the June ERV. The terms of the new lease, which has no rent incentive, create an opportunity for Picton, without incurring compensation costs, to facilitate a future redevelopment, taking advantage of the site’s proximity to East Croydon station.

At Trident House, St Albans, in another back-to-back transaction, a lease expiring in February 2022 on a small suite of offices was surrendered for a premium of £0.1m and subsequently re-let (without requiring refurbishment) at a rent of £0.1m per annum, 8% ahead of the June ERV.

In its retail and leisure portfolio, the company secured a 42% uplift in rent at the Crown & Mitre Hotel, Carlisle.

At Angouleme Retail Park in Bury, Picton has renewed Argos’s lease for a further 10 years at a rent of £0.2m per annum, 16% ahead of the June ERV.

At its Stanford House asset in Covent Garden, Picton is awaiting contractor tenders for the redevelopment of the scheme, which it expects to complete in Q1 2020.

We got the first real insight into the impact covid-19 is having on property valuations this week, with both Picton Property and BMO Commercial Property Trust announcing portfolio […]

Picton Property will review the level of its dividend due to the covid-19 pandemic. The company has collected 71% of rents due for the current quarter, as at […]

Picton’s NAV nudges up in half year results

Picton issue flops – Picton Property Income’s placing, which was announced on 12 June and trailed in its results announcement, has failed to raise its target. The company […]