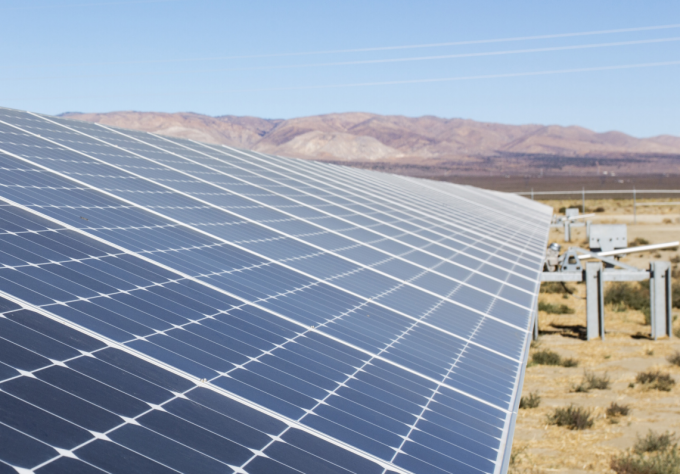 Gill Nott, USF’s chair, discussed the company’s outlook: “At IPO, USF indicated that the first dividend would be paid in November 2019 and the initial target annual dividend yield would be 2-3%. Once fully operational, the target yield is 5.5%. The company stated that it is aiming to commit the net initial proceeds within six to nine months of listing. The manager intends that substantially all of the assets are generating cashflow (are operational), within a further 12 months from full commitment. If this target is met, we would expect the portfolio to be substantially or fully operational in late 2020 or early 2021.

Though it is early days, the board believes that the manager is making good progress towards meeting these targets. However, the upcoming step down of the investment tax credit (ITC) and the ongoing downward trend in interest rates are driving increased competition for assets in the US market. We are confident that the manager is taking a conservative approach with pricing in order to remain consistent with the strategy and return targets of the company. As a result, the time taken to commit substantially all of the proceeds may slightly exceed the IPO target of six to nine months.

The US solar market remains a very attractive investment opportunity as evidenced by its continued and rapid growth. During April, the aggregate capacity of renewable energy sources – hydro, wind, solar, biomass, and geothermal – exceeded coal for the first time and renewable energy generated more energy than coal. During the first quarter of this year, 1.6 gigawatts (GWDC) of utility-scale solar was installed, representing a 22% increase compared to Q1 2018 and an 86% increase compared to five years prior. The US utility-scale solar market (5 MWDC and above) now has an installed capacity of 39 GWDC, approximately seven times the size of the UK utility-scale solar market.

This growth has been driven by a combination of factors including the economic competitiveness of solar which has consistently strengthened due to the continued cost declines of solar equipment; the steady progress of state legislative changes across the US encouraging the use of renewables; and a growing number of corporations pledging to use 100% renewable power. All of these strong drivers make US solar an exciting investment opportunity.

Despite the continued Brexit uncertainty, we believe that USF is well-positioned given the prolonged low interest rate environment and the resulting investor “search for yield”. The steady and attractive yields from UK solar assets have been recognized by UK investors for some time. However the board believes that US solar assets are also attractive given the large areas of the country that are climatically well suited to solar power and availability of space to build larger plants giving rise to economies of scale. For example, USF’s initial acquisition, Milford Solar Project (Milford), is in Utah and is 787 acres in size with a capacity of 128 MWDC while the largest utility scale solar plant in the UK, Shotwick Solar Farm, is 250 acres and has a capacity of 72 MWDC. Further, in the US, the length of the offtake contracts with the utility companies, generally over 10 and up to 25 years, provide a more secure long-term cash flow for investors. If the solar assets are well designed, installed and maintained with a good contract backing, then the investment risk profile is relatively low.”