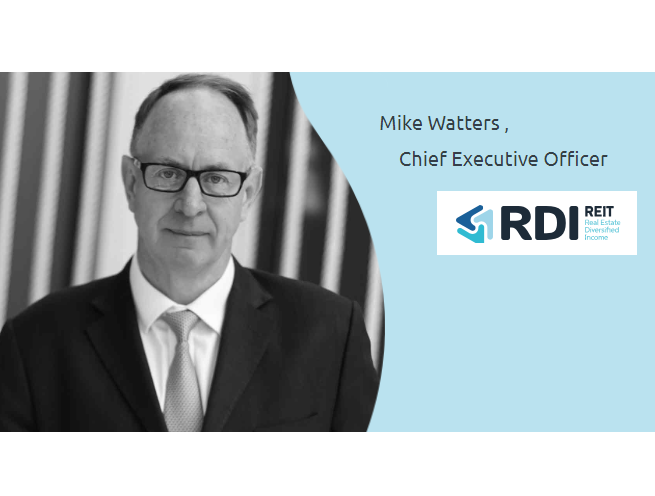 Net asset value (NAV) at RDI REIT fell 13% in the year to the end of August after after the company wrote off a portfolio of four shopping centres that had breached their debt covenant.

The company breached the Aviva covenant earlier this year on a portfolio of four centres – Grand Arcade in Wigan; Weston Favell in Northampton; Birchwood in Warrington; and Byron Place in Seaham – and has since decided to derecognise the centres.

As a result, RDI REIT suffered a 13% fall in EPRA NAV to 185.5p while underlying earnings per share fell by 8%.

Stripping out the Aviva portfolio, which it has put up for sale and picked a preferred bidder, NAV fell by 6% and underlying earnings per share were flat.

The derecognition of the Aviva portfolio and other disposals during the period in the UK and Germany, the company’s retail exposure fell from 45% to 31%.

RDI plans to reduce this further to around 21%, through the sale of around £200m of assets, the bulk of which in Germany. The remaining retail portfolio will predominantly be located in Greater London and made up of retail parks, with just 6% of the portfolio being shopping centres.

The company said it would use proceeds from disposals to reduce its leverage to between 30% and 40%. During the year, the loan to value fell from 46.2% to 42%.

It also plans to increase its exposure to other sectors including industrial, hotels and London serviced offices.

RDI REIT has sold its UK retail parks portfolio for £156.9m. The six assets that make up the portfolio has been sold to M7 Real Estate for a […]

RDI REIT (RDI) says letting activity has been positive and it is continuing to make progress with its strategic disposal programme. The company’s CEO, Mike Watters, noted: “Our asset […]