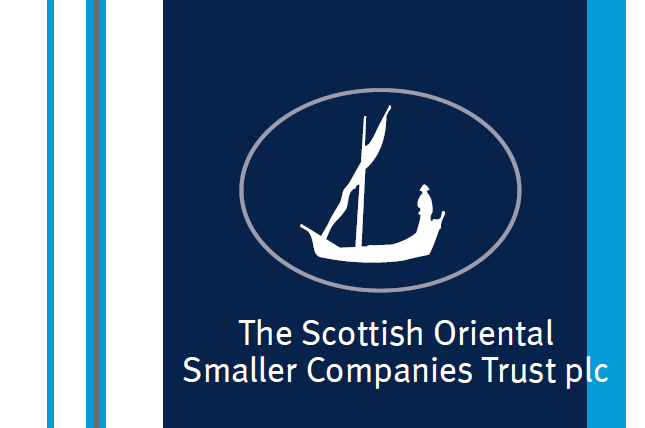 Managers, Vinay Agarwal and Scott McNab, said the following, on the wider market: “During the year ending 31 August 2019, Asian equity markets’ performance was weak. Performance seems better when measured in sterling, but was flattered by the depreciating pound. The US-China trade war was the biggest driver of stock market performance, with share prices falling sharply in October, May and August as heightened tensions impacted investor sentiment. Following the October and May falls, markets recovered on hopes of improving relations only for the cycle to repeat.

Expectations for global growth weakened over the period. Correspondingly, earnings forecasts for Asian companies have been reduced, particularly in sectors exposed to trade. Asian stock markets were mixed. Pakistan was by far the weakest market with its prime minister forced to ask the IMF for another bailout as the country’s foreign reserves dwindled. South Korea also fell sharply with its export dependent economy impacted by the global slowdown in trade. South East Asia was relatively strong with Indonesia, the Philippines and Thailand being the three best performing stock markets as these nations are perceived as being relatively insulated from any trade downturn.

Surprisingly, given the trade war, Chinese companies performed in line with the broader Asian market with domestic consumption holding up relatively well. By contrast the Indian consumer became increasingly cautious which led to poor performance from consumer companies.

Smaller companies underperformed their larger counterparts over the year with this underperformance most pronounced in Hong Kong, India, Indonesia, South Korea and Sri Lanka.”

Discussing performance, the managers noted: “Scottish Oriental’s investment performance over the year was subdued, reflecting the difficult environment, although a modest positive return was generated. The biggest contributor to performance was stock selection in Taiwan. All six of the company’s Taiwanese holdings produced healthy double digit returns. We reduced Scottish Oriental’s exposure to Taiwan during the period as this strong share price performance led to expensive valuations. The Company also benefited significantly from its exposure to Hong Kong although most of the positive performance in this market was generated by the large position in Vitasoy. Indonesia was a further contributor; we increased Scottish Oriental’s exposure to this market, adding to three holdings on increased conviction and initiating one new position.”

The managers added: “The biggest detractor from performance was the company’s large exposure to India, where consumer confidence has been significantly dampened by an economic slowdown triggered by a liquidity crisis amongst its large non-banking financial corporation sector. Smaller companies have been disproportionately impacted, falling very sharply compared to their larger peers. Scottish Oriental’s exposure to India has been maintained with share price weakness allowing us to initiate several new positions and to add to existing holdings. The Company’s large Indian weighting is a direct result of us finding a large number of high quality companies in this market with strong and growing franchises run by exceptional management teams. Pakistan also negatively impacted performance with both of the company’s Pakistani holdings unable to avoid the country’s economic woes.”

SST: Scottish Oriental held back by India over the past year

Scottish Oriental Smaller Companies reports an NAV return of 28.4% for the year ended 31 August 2021, well-behind the 37.8% return on the MSCI All Countries Asia ex […]