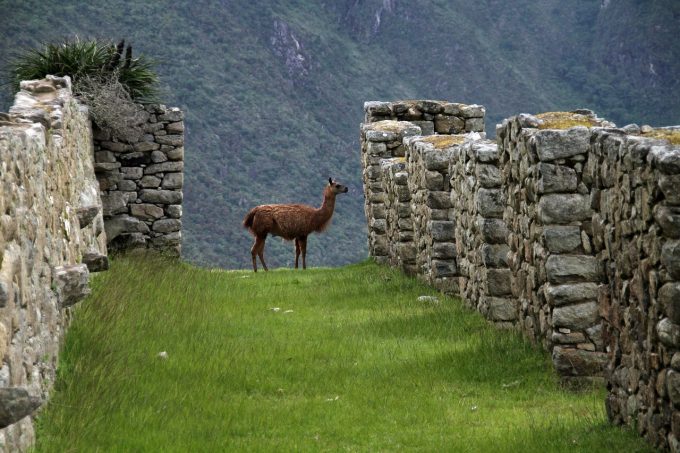 Commenting on the main regional themes over the year, ALAI’s chairman, Richard Prosser said: “Latin American markets delivered strong returns during the year under review. Equities were volatile yet ended as one of the best performing emerging markets over the period, while bond markets had comparable returns. Despite global uncertainties and trade worries, domestic events played a larger role in shaping the trajectory of the markets in the region. Most notably, the Brazilian equity market single-handedly pulled the region into positive territory. This was largely due to the positive election outcome and policy developments. Conversely, the Mexican market fell on deteriorating economic activity and Argentina suffered a late decline after unexpected primary election results which gave left-wing candidate Alberto Fernandez a stronger chance of winning the presidential race.

A few key themes stood out over the past year, none more so than elections. Two of Latin America’s largest economies, Brazil and Mexico, elected new presidents. In Brazil, stocks rebounded on Jair Bolsonaro’s win in October, and maintained its upward momentum on encouraging prospects that the proposed pension reforms will be approved. Mexico’s President Andrés Manuel López Obrador’s (AMLO) win brought uncertainty around policy making and economic growth. The new government’s controversial decisions on key infrastructure projects, based on unconventional public referenda and its interference in banking policies hampered sentiment.

The US-China trade war unsettled markets and, in Mexico, uncertainties over the US-Mexico-Canada Agreement (USMCA) kept investors guessing. Tensions with the US rose as Washington DC threatened to close the border with Mexico over illegal migration issues. However, negotiations are underway to resolve this and ratify their trade agreement.

Monetary policy also played a major role during the review period, as initial tightening was replaced by the US Federal Reserve’s (the “Fed”) easing amid global growth concerns. The Fed lowered rates in July; Mexico followed with its first interest rate cut in five years and the government planned to inject US$25.5b in stimulus via infrastructure projects and the private-sector. Brazil, Peru and Chile also cut rates amid benign inflation, to boost their weakening economies.”

Commenting on the outlook, Richard added: “I remain optimistic about the outlook for Latin American equities amid encouraging regional developments. Mexico was the first country to ratify the USMCA trade agreement – its final approval by the US and Canada could boost sentiment. Moreover, investors remain optimistic that Brazil’s pension reform bill will be approved. President Jair Bolsonaro’s administration has shown resolve in pushing for fiscal and structural changes. Such reforms, along with lower interest rates, are expected to attract investments and create jobs, which should fuel the economy.

However, there is some room for caution amid weak global economic conditions and the ongoing trade war. As such, lower demand globally could also result in a further decline in commodity prices. In Mexico, investors remain watchful over political developments with particular focus on the current administration’s economic policies, and its stance towards the private sector. Meanwhile, Argentina’s outlook remains uncertain as it focuses on stabilising the exchange rate and reducing inflation, while restructuring its debt.”

Aberdeen Latin American Income (ALAI) reported interim results to 29 February 2020, with NAV total returns and the the shares declining by 8.0% and 8.2%, respectively. This was […]

Aberdeen Latin American Income (ALAI) has announced its annual results for the year ended 31 August 2017. During the period, the company’s NAV total return was 25.1% and […]

Aberdeen Latin American Income Fund has announced its results for the year ended 31 August 2015. During the year the companies NAV total return was -36.8%, which is […]