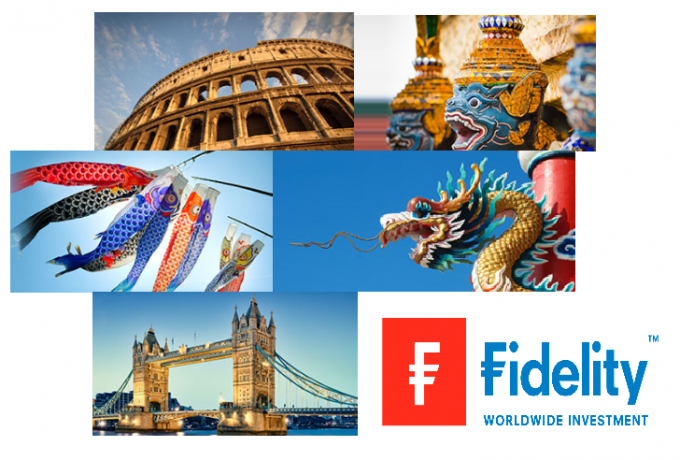 Li Ning shines while Tencent continues to drag on performance

Bellwether stocks Tencent and Alibaba were caught in the market volatility witnessed during the review period. Tencent’s quarterly earnings reported during this time did not meet expectations and disappointed investors. A closer look at these results revealed that its mobile games segment performed well, driven by contribution from its new games, while its fintech business was also strong. We expect Tencent to retain its leadership position in the mobile games segment. However, pressure was felt from slower growth in advertising revenues. Nonetheless, Tencent remains closely linked to Chinese consumption trends with over one billion active users of its WeChat messaging service. The potential to increase monetisation of this customer base remains significant.

Alibaba continued to deliver impressive growth across most of its business lines despite the broader macroeconomic headwinds. The e-commerce leader maintained the momentum of improved penetration in its core e-commerce business as it continued to target less developed areas. It was encouraging to observe its increased emphasis on disciplined cost control. The company maintains its dominant position in cloud and financial services via Ant Financial.

Strong performance was seen over the reporting period from selected consumption-led positions. These included the conviction holding in China MeiDong Auto, a prominent automobile dealership network, and exposure to sportswear apparel company, Li Ning. China MeiDong Auto focuses on the premium car segment in China, which exceeded expectations and bucked the downward trend seen in overall car sales in China over the review period. China MeiDong Auto therefore surpassed earnings growth estimates amid strong volume growth in Porsche, BMW and Lexus sales. Li Ning’s business turnaround became quite evident in the six months to September, and the apparel company’s multi-year margin growth prospects have become clearer. Meanwhile, a holding in China Biologic Products added value as its recent quarterly results enthused investors and the company subsequently received a bid at a premium valuation from a consortium of investors.

The position in Hutchison China MediTech detracted from returns after its largest shareholder reduced its stake to realise some value from its long-term holding. In doing so, the parent company accepted a discounted valuation, which hurt sentiment towards this biotechnology company. Hutchison China MediTech continues to see solid cash flows from its traditional Chinese medicine business and continues to report encouraging developments in its oncology drug development.

Chinese wealth management specialist Noah Holdings experienced fraud-related losses in one of its supply chain financing products. The management engaged pro-actively and extensively in the subsequent evaluation and reviewed all its products comprehensively. I expect some impact to investment flows short-term but am confident the company can recover and that its long-term positioning in a market with significant growth potential remains unchanged. I have added to the position.

“The trade conflict between the US and China which has resulted in higher tariffs has clearly dominated market sentiment since early 2018, and we are still awaiting the phase 1 trade agreement. It is quite evident that the China-US dynamics have meaningfully shifted away from the status quo that had prevailed up until the trade issue assumed centre stage. Chinese companies directly impacted by tariffs have already begun to factor in the impact of the tariffs both in their earnings as well as their capital expenditure plans. Having said that, Chinese exports to the US as a percentage of their total exports globally has been trending downwards as China has expanded its global reach and trading partners. The greater concern is how the uncertainty impacts business and consumer sentiment and thus capital expenditure and consumption decisions.

“It is widely known that China is a volatile market, where sentiment can swing sharply. Given the unenthusiastic news surrounding China in recent months, the fact that worst case scenarios (such as the potential for full tariffs on all China exports to the US) are widely discussed gives comfort as an investor that potential downside is significantly factored in to market valuations. Whilst I remain optimistic on prospects for a trade deal to be reached, as highlighted in this and previous reports, the portfolio’s holdings are predominantly domestic focused. Chinese growth prospects remain attractive relative to its global peers in the West, and the policy impetus continues to favour domestic consumption drivers. The ongoing A-share inclusion in global equity indices is also supportive of investor interest towards Chinese stock markets.

We continue to highlight the significant valuation gap between large and small cap segments of the China market. Any closing of this gap is likely to benefit our NAV and relative performance.

Looking across valuations within the portfolio overall, we are back to levels last seen after the sharp A-share driven correction in 2015, which was an opportune entry point for investors. I continue to see significant opportunities in well-managed companies growing strongly on the back of the structural shifts discussed above, unfairly penalised by macro and trade concerns that will have little impact on the ability of these companies to continue growing earnings over the mid-term.”

Fidelity China shrugs off virus – Fidelity China Special Situations’ annual report for the year ended 31 March 2020 shows an NAV return of -5.9% and a return to […]