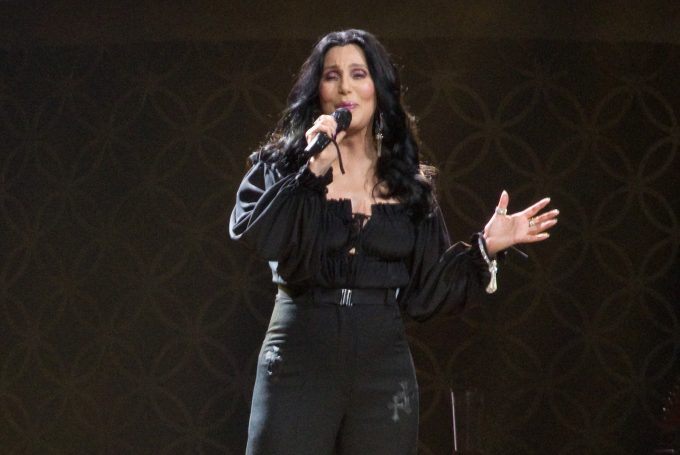 Over the last 25 years Brian Higgins has produced and co-written in excess of 35 top 10 hits including for globally successful artists Cher, Kylie Minogue, Girls Aloud and The Sugababes.