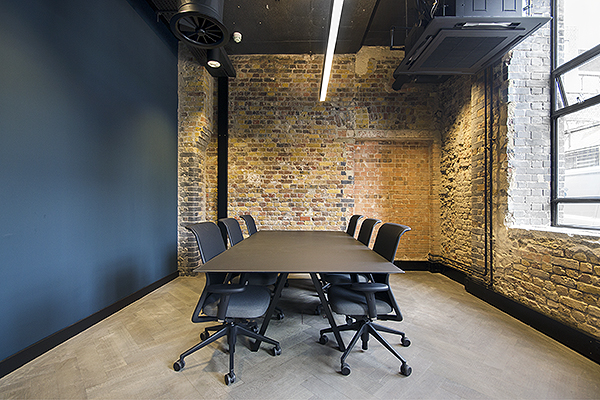 Workspace Group reported an increase in enquiries and lettings for the fourth quarter of 2019 despite the increased political uncertainty leading up to the general election.

Workspace also exchanged contracts to sell one property in the quarter –  Quality Court, off Chancery Lane in Holborn, for £15.8m, at a 3% premium to the 30 September 2019 valuation and a net initial yield of 4.3%.

Graham Clemett, chief executive of Workspace Group, said: “This was a very encouraging third quarter for the company. Despite the uncertainty around the general election and the usual seasonal impact, enquiries and lettings were strong. Customer demand in the first few weeks of the new year suggest that increased political certainty following the election result has buoyed business confidence.

“Our completed projects are letting up well with a robust pipeline of project activity. We continue to monitor acquisition opportunities while remaining disciplined in our return criteria. We look forward to delivering continued progress for the full year in line with expectations.”

The group said it expects to open its new 55,000 sq ft business centre, Mare Street Studios in Hackney, in March 2020. A further four refurbishments and four redevelopments are underway which will deliver 254,000 sq ft of new and upgraded space.

On 16 December 2019 the company announced that Daniel Kitchen will be stepping down from the board at the 2020 Annual General Meeting, after nine years in the role as chairman of Workspace. An externally supported search process, led by senior independent director, Chris Girling, is underway to appoint his successor.

Several property companies have updated the market on the impact of covid-19 on their business, as the lockdown in the UK is extended. Schroder REIT Schroder REIT has […]

Will lenders be sympathetic to the plight of property companies?

As another week of lockdown comes to an end, property companies continue to update the market on the impact on their businesses. The latest slew of rent collection […]

Workspace collects 50% of rents and puts dividend under review

Workspace Group, one of London’s leading providers of flexible office space, collected around 50% of rents for the quarter. The group said it expects a significantly lower level […]

Flexible office space provider Workspace Group has poached Whitbread finance director David Benson for the role of chief financial officer. Benson will join the board of the company and […]