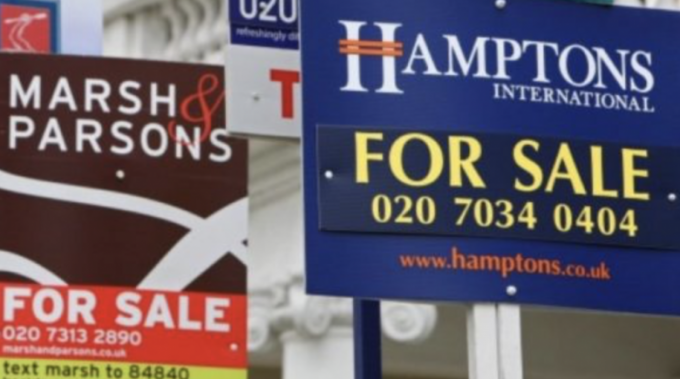 Estate agent Countrywide is in talks over a possible all-share merger with LSL Property Services, the company has confirmed.

The £500m tie-up would bring together two of Britain’s biggest listed estate agents. LSL Property owns Your Move and Marsh & Parsons while Countrywide’s brands include Hamptons International and Gascoigne-Pees.

News of the possible merger broke on Sunday (23 February) and both companies confirmed the reports this morning.

“Discussions between Countrywide and LSL are ongoing,” Countrywide said. “At this stage, there can be no certainty that any offer will ultimately be made for Countrywide.”

The possible merger comes as Countrywide, which is heavily burdened with debt, is in the throes of selling its commercial property arm Lambert Smith Hamptons to the Monaco-based property developer John Bengt Moeller for £38m.