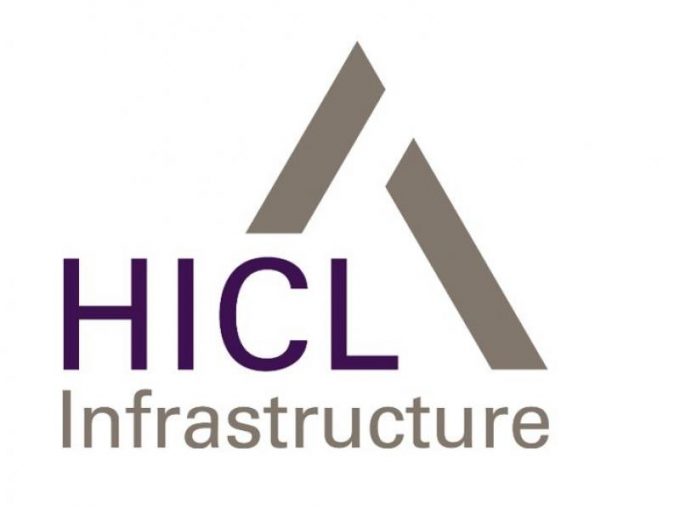 HICL says the acquisition ties into its strategy of investing in essential and public core infrastructure, with a strong social purpose. The Galloper OFTO facilitates the transmission of enough renewable energy to power over 380,000 UK homes, contributing to the UK’s transition to a low-carbon economy.

Under the OFTO regime, DTP takes ownership of the operational transmission asset and receives contractual, availability-based revenues over a 20-year period.  DTP does not have exposure to construction risk, electricity production or power price risk.  RES (Renewable Energy Systems) will provide certain operations and maintenance services for DTP under a long-term subcontract.

HICL Infrastructure was established to be a long term investor in public infrastructure, working with the public sector to deliver high-quality infrastructure projects. Its portfolio is diversified across various sectors, including education, health, and transport infrastructure, both in the UK and overseas. HICL’s assets are predominantly operational, underpinned by long term contractual agreements that deliver annual yield. HICL Infrastructure aims to be cost efficient by having low management fees and operating expenses, and  works constantly with clients to find efficiency savings which benefit them. HICL Infrastructure also aims to distribute the majority of underlying investment returns to its shareholders and without the accumulation of profits offshore.

In QuotedData’s other news 26 February 2020 – Foresight Solar (FSFL) said that following an internal restructuring at Foresight Group, Foresight Group LLP has replaced Foresight Group CI as investment manager to FSFL. The material terms and fees contained in the new management agreement are the same as in the previous agreement with Foresight CI while […]