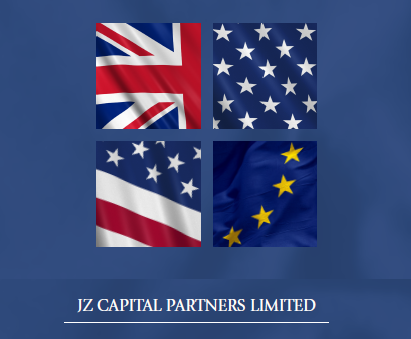 JZ Capital Partners (JZCP), the London listed fund that invests in US and European micro-cap companies and US real estate, has announced that it has now received preliminary appraisals for all its real estate portfolio assets for the valuation period as of February 29, 2020.

The appraisals indicate further net write-downs, in reflection of which the company’s board expects to mark down JZCP’s NAV as of January 31, 2020 by approximately $50-55m. This provision, together with other provisions already announced, has the consequence that the NAV of the real estate portfolio as of January 31, 2020 amounts to approximately $165m.

Manager’s incentive fee to reduce as a result

Following the agreement reached with the manager in respect of the capital incentive fee due to it as previously announced and, as a result of the write-downs in respect of the real estate portfolio, JZCP says the related and accrued incentive fee of $11.1m will be cancelled, which will increase the company’s NAV by that amount as of January 31, 2020.

As previously announced, the manager continues to look to realise value from the investment portfolio in order to pay down the company’s debt, in the first order, and make capital distributions to shareholders.

QuotedData’s other news 24 February 2020 – The flexible investments company, UIL (UTL) reported interim results to 31 December 2019. The company noted in the report that following six years of significant rising NAV, its total return performance softened was (4.3%) for the half-year to 31 December 2019. Much of this underperformance is due to stronger sterling, […]