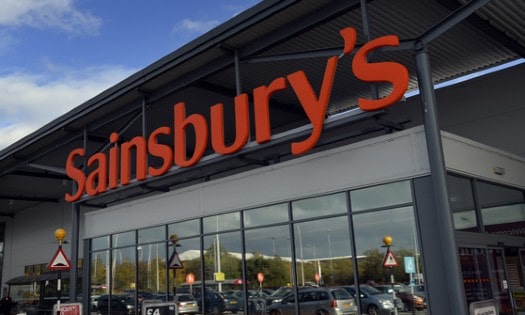 Supermarket Income REIT is in discussions to acquire a minority stake in a portfolio of 26 Sainsbury’s supermarkets.

The group is in talks with a large institutional investor to form a joint venture partnership to buy British Land’s 26% stake in the portfolio, which is reportedly worth around £105m.

The properties, which are all let to Sainsbury’s and are located a range of locations across the UK, are part of a joint venture owned by British Land, Aviva Investors and Sainsbury’s itself.

It is understood that some of the assets in the portfolio are due to expire in the next two years and if the deal went ahead, Supermarket Income REIT would be taking a bet on Sainsbury’s re-gearing its leases.

If the leases were re-geared, Supermarket Income REIT would capture significant valuation upside.

It would be a change in tack for the company, which has so far amassed its £490m portfolio with long-let properties and has a weighted average unexpired lease term (WAULT) of 18 years.

Supermarket Income REIT, which raised £100m in an oversubscribed placing in October 2019, does have an existing relationship with Sainsbury’s, however, with three of its nine assets let to the grocer.

The company reported a 7% total shareholder return for the six months to the end of December 2019 (24% since its initial listing in July 2017). The supermarket sub-sector has been somewhat immune to the wider retail sector problems that has seen increased online sales decimate the high street and lead to plummeting shopping centre values.

QuotedData published a retail property market research paper in October 2019 that detailed the nuances of the sector and profiled the retailed-focused listed property companies. You can read it by clicking here.

Supermarket Income plans fundraise as it picks up Tesco from Ediston

British Land (BLND) has announced that, following confirmation in May that planning has been secured at Canada Water, it has now completed the drawdown of the 500-year headlease […]