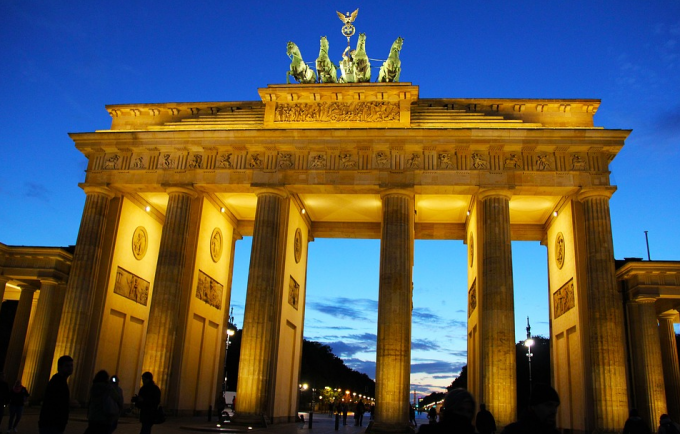 “The company  set out in September 2019  how it plans to adapt its strategy during the period in which the proposed rent controls are in force to mitigate any short-term impact on the portfolio, while ensuring it maintains maximum strategic optionality in the event the proposals are found to be unconstitutional. Good progress has already been made, including share buybacks, condominium splitting and sales, as well as selective acquisitions in areas in the Greater Berlin area that are not impacted by the rent control proposals.

PSDL’s legal advisors remain of the view that the proposals are unconstitutional and illegal and that they raise concerns about whether the state of Berlin is competent to pass local rent legislation, as the provisions substantially deviate from existing German federal law.

The opposition in the Berlin House of Representatives and a quorum of Federal Parliament MPs have already announced that they intend to have the proposed legislation reviewed by Berlin’s Regional Constitutional Court and the Federal Constitutional Court. These legal actions were not possible prior to the Mietendeckel proposals being enacted in law, and it is anticipated that legal proceedings will commence in the coming months.

It is also possible, but not certain, that, on commencement of these court hearings, there will be a judicial injunction which would effectively create a moratorium the implementation of the Mietendeckel rules pending a final ruling on their legality.

Given the current uncertainty on the timing and outcome of legal proceedings, the potential financial impact on PSDL remains unclear. The company will provide a further update at the time of its results for the financial year ended 31 December, expected to be announced in early April.”

Phoenix Spree Deutschland, the Berlin residential landlord, has reported a 7.0% uplift in NAV in annual results, helped by an end to the Mietendeckel (rent control policy) in […]

Phoenix Spree bucks COVID trend – Phoenix Spree Deutschland says that, despite COVID-19, the Berlin residential property market has remained stable in the first half of the financial year. […]

Phoenix Spree Deutschland (PSDL), which specialises in German residential real estate, has released an update. To date, the impact on rent collection has been limited. In the month to […]