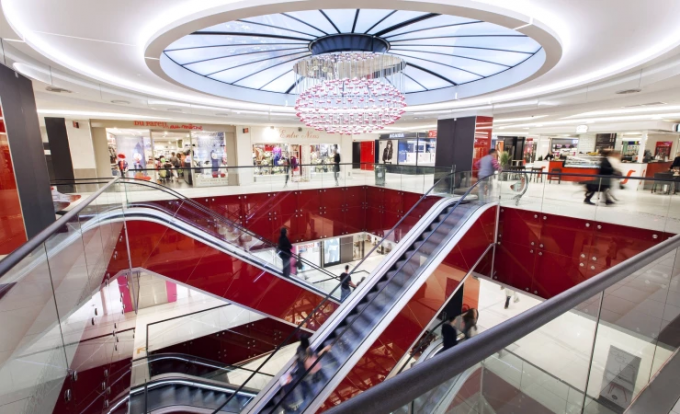 Retail landlord Hammerson collected just 37% of its rent in the latest quarter but has vowed to help retailers through the covid-19 pandemic.

The group, which owns shopping centres in the UK and France as well as outlet centres across Europe, has also suspended its final dividend of 14.8p per share in order to preserve cash reserves during the crisis.

Hammerson said it was retracting its dividend guidance for 2020 and suspending all previous financial forecasts for the current year.

The retail sector has been the hardest hit property sector during the covid-19 pandemic with all but essential shops closed. Last week, Intu Properties revealed it had received just 29% of its rents for the quarter.

British Land said it was giving its smaller tenants a three month rent holiday and allowing its larger tenants to spread payment of its rents over the next two years.

Hammerson has also pledged to help its tenants. It said it had received a variety of requests for rent deferrals, monthly payments and waivers, that it was reviewing on a case-by-case basis.

Of the 37% of rent received in the quarter, Hammerson said when accounting for rent deferred, monthly payments and waivers, it had received 57% of rent due.

The group said it anticipates both figures to increase as temporary agreements are implemented and further cash is collected.

The essential stores currently trading constitute around 30 units across the UK portfolio, accounting for around 4% of UK flagship passing rent.

As of 31 December, the company had £1.2bn of undrawn facilities and cash. On 25 March the group drew an additional £100m to provide surplus cash reserves.

Liquidity will be further increased by the net proceeds of £395m in relation to the completion of the unconditional sale of a portfolio of seven retail parks, announced on 21 February and scheduled to complete on 23 April.

The group has said it has identified significant savings with development projects suspended. It also expects to make saving in property, administrative and service charge costs, with a reduction of 40% on average expected for quarter two service charges in the UK & Ireland.

Hammerson’s share price was down 16% to 71.5p in early trading following the announcement.

Hammerson has received just 32% of rent due for the first quarter of 2021, highlighting the significant struggles of the retail sector during lockdown. The group said it […]

In QuotedData’s morning briefing 18 December 2020: Ecofin U.S. Renewables Infrastructure Trust has announced that its IPO has raised gross proceeds of $125 million. Commitments under the Placing and […]

Hammerson has collected just 41% of rent due for the fourth quarter of 2020, as the retail sector continues to struggle. Broken down into countries, the group has […]