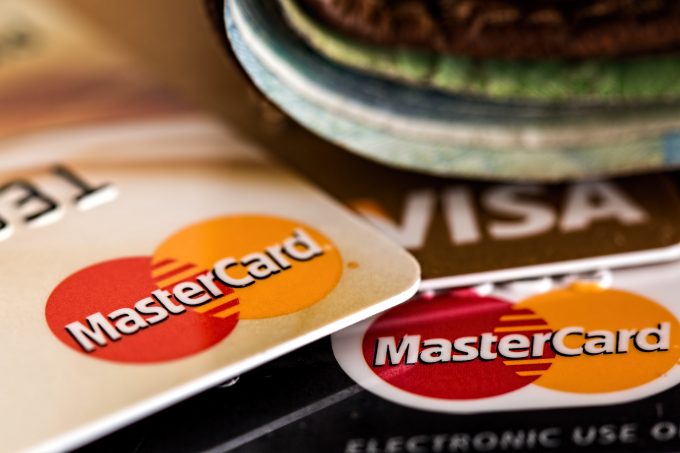 Polar Capital Global Financials (PCFT) reported annual results to 30 November 2019. Over the year, the company delivered a total NAV return of +7.2%, while the shares increased by +8.9%. The main story is that PCFT is set to continue beyond its fixed life (31 May 2020), which we discussed in our recently published update note: Polar Capital Global Financials – New lease of life

On 6 February 2020, the company announced that, following a period of shareholder consultation, a number of items would be proposed to shareholders (we covered this in detail here)

Regarding its future, chairman, Robert Kyprianou, had this to say in his comments accompanying the results announcement: “In last year’s annual report I wrote that ten years after the financial crisis, the sustained and profound regulatory-driven improvements in capital resources and risk management had not been reflected in the valuation of the sector. The sector, and in particular banks, seems to be priced for recession and this does not reflect the impressive positive changes in the sector since 2008. For banks in particular, business models have been changed in favour of less capital intensive and off-balance sheet revenue streams; technology has been applied to underpin operating models and efficiency; and capital buffers have been built to the point that stress tests for the most severe of recessions are now a source of comfort rather than panic.

Against this background the board has been reviewing how best to act in shareholders’ interests as the end of the seven-year fixed life approaches. Following consultation with the manager, our advisers and a number of shareholders, the board believes that the original thesis for the trust remains strong and that current valuation levels represent an excellent entry point into the investment opportunity.

The board also remains comfortable that an actively managed closed-end, global vehicle remains an appropriate way of participating in, and managing the risks of, a financials portfolio. Such a vehicle will allow the manager to take a long-term view; to exploit opportunities in less liquid smaller and mid-sized companies as well as non-quoted companies; to allow fintech and niche/specialist financial companies time to mature and realise value; to exploit the long-term growth in the penetration of financial services in emerging markets; and to utilise gearing when appropriate as a performance enhancing tool. Finally, the fixed-term, closed end nature of the vehicle has helped smooth the payment of dividends over the life of the company and contributed to the company’s record of steady income growth for shareholders.

The company was launched with a fixed life of seven years to end no later than 31 May 2020. The company and its advisors have met with a number of shareholders who have indicated an interest in the company continuing beyond the current seven-year life. The board has determined that the best course of action is to offer to those shareholders who wish to remain in the investment thesis the opportunity to do so while honouring the original commitment to liquidity for those shareholders who wish to realise their investment at the end of the seven-year life.”

“Banks represent a significant portion of the sector and the Trust’s portfolio. The sector’s performance remains welded to the performance of bank shares and thus any changes in trends in economic data and bond yields in the short term. The pick-up in bond yields since August has benefited the sector and, while we believe that shorter-term data could disappoint, there are sufficient indicators suggesting that economic data will pick-up further over the course of 2020 and therefore the sector should perform well over the next year.

The financial sector is the second largest globally and there are significant opportunities within the sector and a number of themes that are worth highlighting.

We have increased the trust’s exposure to emerging markets over the last year, reflecting our optimism on the long-term outlook for the growth in penetration of financial services in Asia and Latin America, which remains well below that of developed markets, more recently taking advantage of weak share price performance of a number of individual companies to add to or introduce new holdings.”

PCFT’s portfolio by sector exposure is shown below:

“The non-life insurance sector also remains an important theme and is the second largest exposure of the Trust. With further evidence of insurance premium rate rises coming through, we believe the sector is well positioned to continue to do well.  Reflecting its defensive characteristics, it also offers a counterbalance to our banks’ exposure for times when we want to reduce risk across the portfolio. For that reason alone, we marginally reduced our exposure in recent months.

FinTech is a broad theme and one we have played primarily through payments companies, which we continue to expect to do well from the growth in e-commerce and shift from cash to card payments. We have steered clear of so called peer-to-peer or marketplace lender that take balance sheet risk, and which have universally struggled to justify their high valuations.

Smaller and mid-sized banks remain an important part of the portfolio whether they are focused on niche or specialist lending markets or whether they are regional banks based in a faster growing state or markets in the US or countries elsewhere. We expect the opportunities for these banks to continue as they take market share from their larger peers.

Finally, credit has been a small part of the Trust’s portfolio but an area where we have been able to make attractive risk- adjusted returns from buying the debt instruments of banks, non-life insurance and life assurance companies. There remain many interesting opportunities, some of which have resulted from changes in regulation that require the issuer to look to retire or refinance bonds over coming years where bonds no longer count towards regulatory capital.”

PCFT’s top five holdings at the year-end are shown below:

George Barrow – Fund Manager George joined Polar Capital in September 2010 as an analyst on the Financials Team. He is a co-manager on the Polar Capital Financial […]

About Polar Capital Global Financials plc PCFT aims to select the best investment opportunities from the world of financials. The investment team scours the globe and actively invests […]

In QuotedData’s morning briefing 2 February 2022: 3i Infrastructure (3IN) has completed its further £258m investment in ESVAGT, the market leader in service operation vessels for the offshore […]