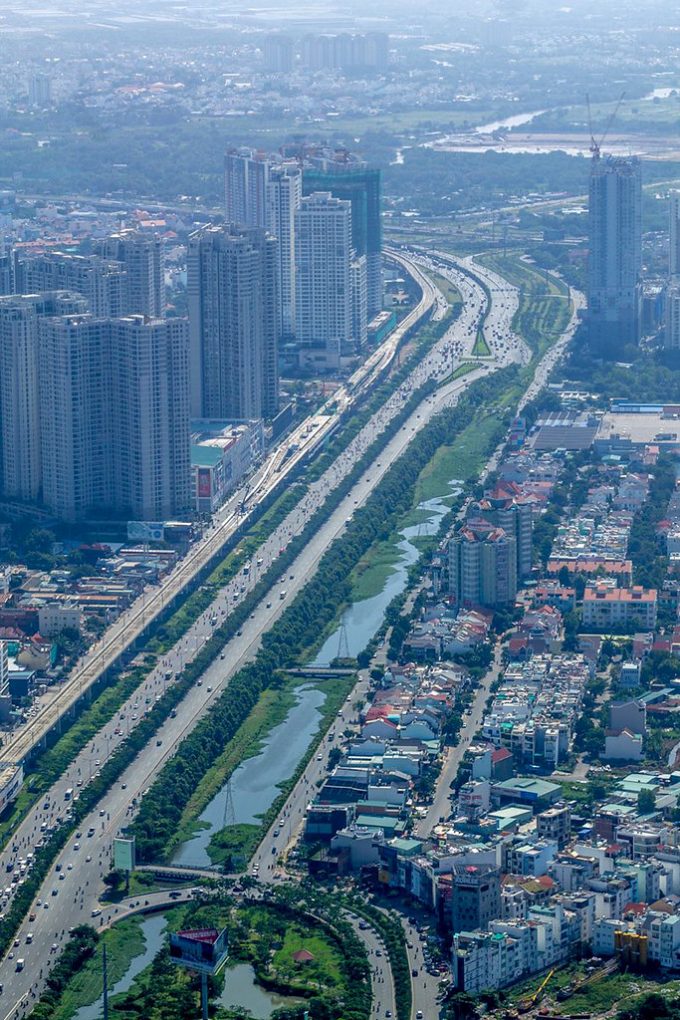 In their capacity representing BRFI’s manager, Sam Vecht and Emily Fletcher, said: “The company’s NAV returned -25.6% (as at 31 March 2020) versus its benchmark the MSCI emerging ex selected countries + frontier markets + Saudi Arabia benchmark index  which returned -19.4% in March.  For reference, the MSCI emerging markets index ended the month -15.4% and MSCI frontier markets index -22.0% over the same period (all performance figures are on a US Dollar basis with net income reinvested).

March marked the global progression of covid-19, leaving a tragic death toll and resulted in societies around the world implementing social distancing policies. The overall impact on economies and markets remains uncertain.  At the same time the oil price plunged amid Russia/Saudi tensions and all risky assets sold off. Only US treasuries and US Dollar showed positive performance this month.

In response to the acceleration of the spread of the virus outside of China we had been de-risking the portfolio in February and early March as we did not think markets had moved to sufficiently price in the risk of a global recession. We reduced the net position of the company from 112% at the end of January to below 96% mid-March, before adding back some exposure mid-month. However, this was sadly insufficient to protect the company against the extent of market moves.

As markets sold off significantly, we have seen large scale fiscal responses approved across the developed markets as well as the very material provision of liquidity to the credit markets by the Federal Reserve. Broadly we believe that the world will get covid-19 under control; with virus cases peaking in Europe,  we believe support will be given to markets amid hope that other countries can follow. Many emerging and frontier markets have gone into this crisis in a much better position than previous crises with lower levels US dollar debt and with economies which were at fairly early points in their economic cycles and hence without significant growth in credit extension in recent years. We think that countries which have low levels of debt/GDP, benefit from a lower oil price with cheap currencies and will return to high levels of GDP growth and are in a relatively better position. As a result have moderately added to our positions in Indonesia and the Philippines.”

QD view – Opportunities on the forefront(iers)

COVID-19 has monopolised headlines across all industries for the past two years, so you’d be forgiven for missing many other stories, especially those in already niche areas of […]

In QuotedData’s morning briefing 15 June 2021: RTW Venture, who we had on the weekly show last Friday, said yesterday that it is planning to issue new ordinary shares at […]

Over BlackRock Frontiers’s (BRFI’s) year to 30 September 2020, its NAV returned -20.0% while the benchmark delivered -15.6%. Performance has been much better over the post reporting period, with […]

BlackRock Frontiers (BRFI) has announced its final results for the year ended 30 September 2018. During the year, which the trust’s chairman describes as being a transition year, […]