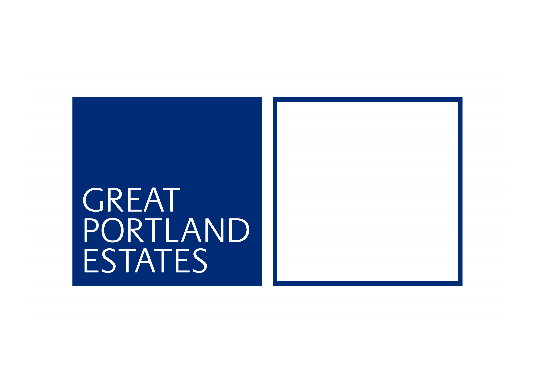 Great Portland Estates has posted a 1.8% rise in net asset value (NAV) in full year results to the end of March 2020.

The central London office developer reported an EPRA NAV per share of 868p. Its portfolio valuation was stable, with a slight decrease of 0.3% to £2,624.1m. The increase in NAV was due to increased earnings and the positive impact of a share buyback during the year.

Leasing deals during the year were 8.8% ahead of estimated rental value (ERV), totalling £14.4m per annum. It concluded 29 rent reviews totalling £13.2m per annum, 19.7% ahead of previous passing rent.

Across the portfolio it has a very low vacancy rate of 2.0%.

It has pre-let or has under offer 48% of space at its three committed developments, with two expected to complete in the next six months despite delays caused by covid-19.

The company has now collected 71.0% of rent for the current quarter. It said two-thirds of balance relates to occupiers from the retail, hospitality and leisure sectors, which have been hardest hit. It added there had been seven occupier “delinquencies” since April 2019, representing 1.3% of rent roll.

It has very low gearing of 16.2% and a loan to value of 14.2%. Its debt covenants have substantial headroom, with March 2020 values having to fall by 70% before breaching.

It has cash of £111m and undrawn committed facilities of £300m. Committed capital expenditure on development and refurbishment is £66m.

Great Portland Estates (GPOR) has secured a 40,000 sq ft pre-let at its office development on Oxford Street. The deal is a significant boost to the central London […]

The end of the office? No sirree

How the real estate sector adapts to a ‘new normal’ following covid-19 could have huge implications for listed property companies. QuotedData has reported on the likely effects on […]

Will lenders be sympathetic to the plight of property companies?

As another week of lockdown comes to an end, property companies continue to update the market on the impact on their businesses. The latest slew of rent collection […]

Great Portland Estates (GPOR) has published a trading update and summary on the impact of COVID-19 on the business to date. Summaries of the key takeaways are provided […]

In QuotedData’s morning briefing 3 April 2020 Trump tried to talk up the oil price with news of a Saudi/Russia meeting. It seemed to work but Russia denied all […]

Great Portland Estates has exchanged contracts to sell a central London office let to Kurt Geiger for £64.5m. The sale of 24/25 Britton Street, which is located in […]