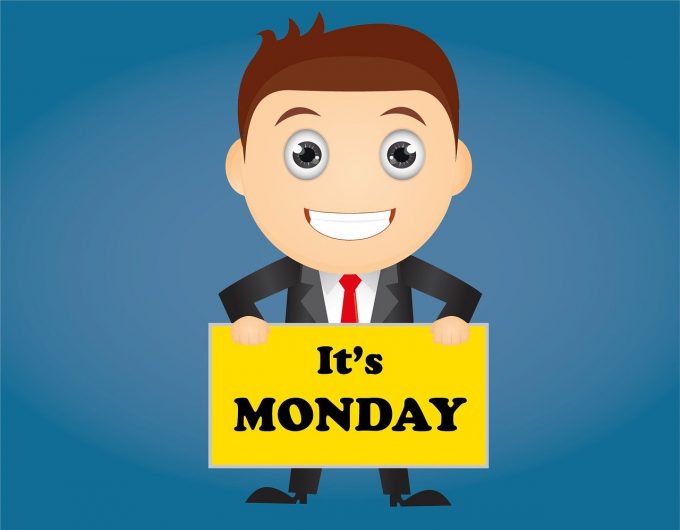 2021 was a difficult year for small cap biotech and this shows in RTW Venture’s results. Over the course of the year, the NAV fell by 13% and […]

In QuotedData’s morning briefing 17 May 2021 – Baillie Gifford European Growth’s (BGEU’s) interim results to 31 March 2021 brought a total NAV return of 8.7%, which it says compared with a total return of 12.2% for the FTSE Europe ex UK index, in sterling terms. BGEU#s shareholder return over the same period was 11.7%. […]

In QuotedData’s morning briefing 9 November 2020 – Tufton Oceanic Assets (SHIP) has agreed to divest one Suezmax Tanker for $19m. The divestment will reduce the company’s fleet from nineteen to eighteen vessels. SHIP says that the realised yield and internal rate of return (IRR) will greatly exceed the targets expressed in its prospectus. This will be the […]

In QuotedData’s morning briefing 2 November 2020 – Downing Strategic Micro-Cap (DSM) reported interim results for the six months ended 31 August 2020. The NAV increased by 22.5% from the March 2020 low-point, but was down 5.5% over the period, on a per-share basis. Chairman, Hugh Aldous, noted the following: “I said in May that we […]

In QuotedData’s morning briefing 28 September 2020: CVC Credit Partners European Opportunities (CCPE/CCPG) reported interim results to 30 June 2020, with NAV total returns for the Sterling and Euro share classes coming in at (7.95%) and (8.45%), respectively. Chairman, Richard Boléat, had this to say: “Performance of risk assets as a whole since 30 June has […]