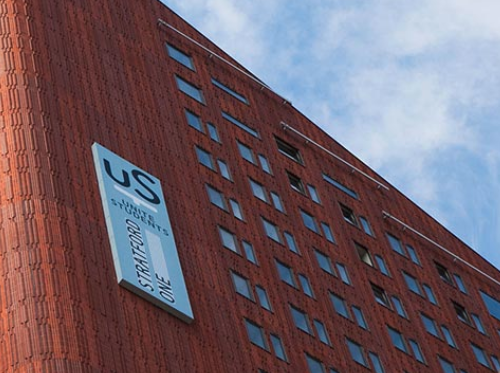 Concurrently with the placing, certain directors of the company subscribed for an aggregate of 20,113 new ordinary shares in the capital of the company at the placing price, raising gross proceeds of around £175,000.

In all, the issued shares represent around 9.5% of Unite’s issued ordinary share capital prior to the placing.

The company said it intends to use the proceeds to commit to new schemes under offer and capitalise on new university partnership and development opportunities in key cities to enhance future returns.

The group is currently under offer to buy three schemes that have a total development cost of around £250m.

Due to pressures put on universities by covid-19, some are under financial and operational constraints, which Unite says will present new university partnership opportunities.

The group also announced a trading update. It said reservations for the 2020/21 academic year, starting in September, was at 80% (2019/20: 88%) of which half are underpinned by contracted nomination agreements. It said 97% of universities plan to provide in-person teaching in the Autumn term of 2020/21.

Dividend payments are expected to be reinstated following the start of the 2020/21 academic year, it added.

A total of 94% of rent had been collected under nomination or lease agreements for the summer term of 2019/20. It said it anticipates a 15% reduction in income for the 2019/20 year after forgoing rents for students that did not return for the summer term.

Unite Students branches out into residential

Student accommodation investor Unite Students has acquired a build-to-rent property in Stratford, east London, for £71m as it looks to branch out into the residential sector. It has […]

Unite Students has sold a portfolio of 11 properties, comprising 4,488 beds, for £306m (Unite share: £236m) to an affiliate of Lone Star Funds. The disposal portfolio includes […]

Unite Group has announced that it has acquired an 800-bed development site in Paddington, central London on a subject to planning basis. It has also provided an update […]

Unite to take 16%-20% hit on income this academic year

Unite Students, the student accommodation owner has said it expects a 16%-20% reduction in income for the 2019/20 academic year. The group has received rent cancellation requests for the […]