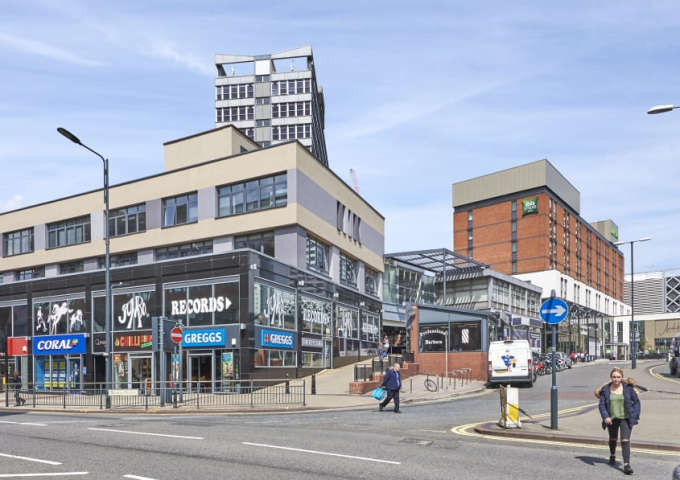 Town Centre Securities has collected 68% of rents billed for the current quarter.

In the previous quarter, it has collected 79% of the £6.6m billed and agreed deferment on a further £0.5m.

Cumulatively, the retail, leisure and car park owner and operator, has collected 74% of rents with a further 9% deferred. Of the remaining 17% (£2.0m), it has agreed concessions on over £0.6m, in return for an improvement in the terms or length of the lease, and is still in discussions on collection terms on £1.4m.

The company said over 75% of its retail and leisure portfolio, which makes up just under half of the asset base, is now open and trading.

It has experienced one administration during the period in respect of Go Outdoors, following the recent announcement by its parent company, JD Sports Fashion Plc. It is reviewing its options for the space.

It has now reopened all of its CitiPark car parking branches, which has been hardest hit in its portfolio and experiencing a material reduction in income.

Town Centre Securities has collected 83% of rent since March 2020

Town Centre Securities, which owns retail, office and car park assets in the UK, has collected 83% of rent since March last year. This includes a 76% collection […]

Town Centre Securities (TOWN), which owns property in Leeds, Manchester, Glasgow and London, has collected 75% of rents for the current quarter and 82% of rents since March 2020. Current […]

Town Centre Securities (TCS) has announced it will pay an interim dividend for the six months to the end of December 2019, but has put future payments under […]

Town Centre Securities (TCS) has provided an update on the impact of covid-19, stating it has collected 71% of its rent for the quarter. For the rent quarters […]

Town Centre Securities updates on performance ahead of half-year results

Town Centre Securities (TCS), the property investor, developer and car park operator, has updated the market on its performance in the half-year ended 31 December 2019 ahead of […]