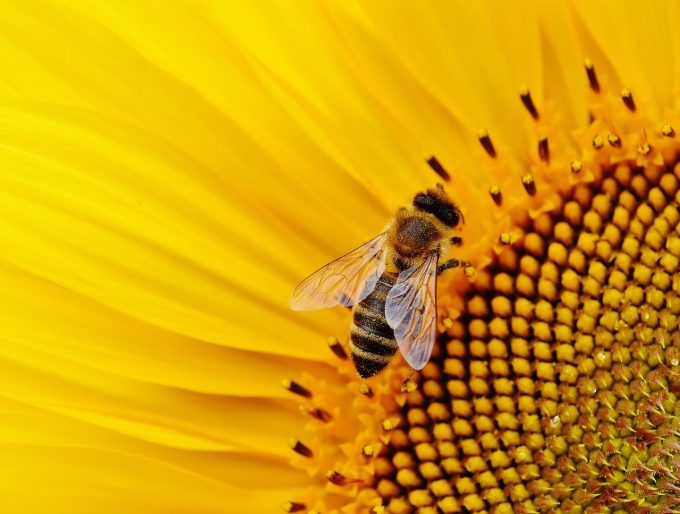 In QuotedData’s morning briefing 3 November 2020 Finally, Waterfall has made its offer to investors in Alternative Credit Investments (ex P2P/Pollen Street Secured Lending). The bid is at 870p […]

In QuotedData’s morning briefing 20 October 2020 Hg Capital has made a further investment in The Access Group. £38.8m of this is coming from the trust and other institutional […]