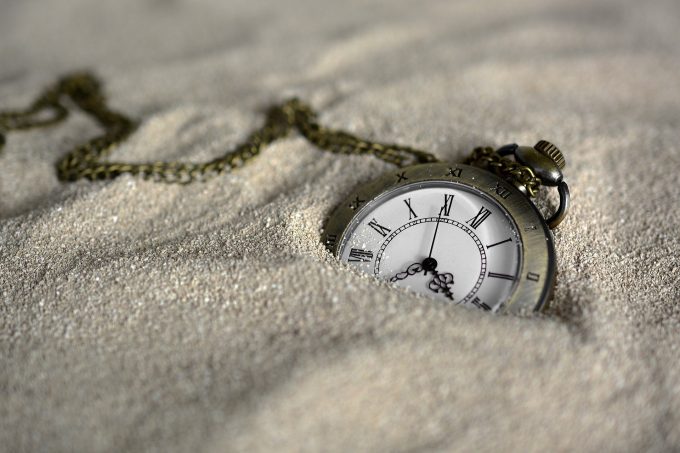 As part of its follow up to its strategic update announced on 22 July 2020, UK Mortgages Limited (UKML) has announced a review of future strategy. At the same time, it has reiterated its position that the possible offer from M&G Investment Management (MAGIM) materially undervalues the Company and its prospects. As such, UKML’s board says that it sees no merit in engaging with MAGIM on a proposal that it does not consider to be in the best interests of Shareholders. The Board says:

In recent years, UKML’s Board has consulted with shareholders regarding then company’s strategy in light of the marked discount to NAV at which the company has been trading. As such, the revised investment strategy approved by Shareholders in August 2019 was designed in consultation with Shareholders to address this. UKML’s Board says that while the revised investment strategy was implemented in an appropriate and timely manner, it recognises that the circumstances in which UKML operates have evolved since then and says it would be prudent to review this again, in conjunction with the Company’s investment manager. Key takeaways:

[QD Comment: It is no great surprise to us that UKML have pushed back forcefully against M&G’s offer (when we covered the initial announcement of this, we commented that, by swooping in at the current time, M&G obviously thought that the market was materially undervaluing UKML’s portfolio and that it could pick up a bargain). Nonetheless, the company continues to trade at a chunky discount and so the board cannot sit on its hands. The announcement of a strategic review is the next obvious step.]

QuotedData’s weekly news show 20 November 2020 Thank you to everyone that listened in today, whether you watched the Zoom live, on Facebook or on youtube. In this […]

QuotedData’s Morning Briefing 16 November 2020 – UK Mortgages (UKML) is to convene an extraordinary general meeting on 4 December. Its board is recommending that UKML should continue operating […]

In QuotedData’s morning briefing 17 August 2020: Following on from the news on 14 August that 2020 that UK Mortgages (UKML) had rejected M&G’s revised offer (we wrote […]

M&G Investment Management Limited (“MAGIM”), on behalf of one of its managed funds, M&G Specialty Finance Fund (£) SCSp says that it has made several approaches to the […]