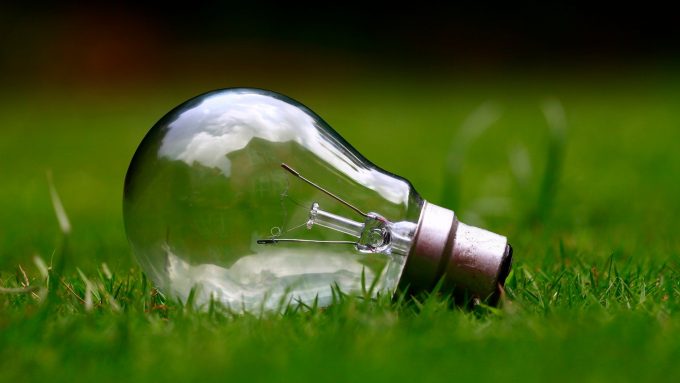 Implementation of the proposals requires the approval of ordinary shareholders and is conditional on the passing of the resolutions to approve the change in investment policy and name that will be proposed at a general meeting to be held on 9 October 2020.

‘Prior approval of ZDP shareholders needed’

This morning’s announcement goes on to note the following: “Following the approval by the company’s shareholders of the resolution at this year’s annual general meeting to continue the company’s life until the annual general meeting in 2025, the board has considered the various options that may be available for refinancing the ZDP shares nearer to the scheduled winding up of PGIT Securities 2020 PLC on 30 November 2020.  It is noted that upon its scheduled winding up ZDP shareholders in PGIT Securities 2020 PLC have a right to receive a final capital entitlement of 125.6519p per ZDP Share (approximately £30.2m in total).

The options being considered by the board include the issuance by the group of a follow-on zero dividend preference share, to allow ZDP shareholders who wish to do so the opportunity to roll over their investment into a similar investment, for which the board believes there would be sufficient demand.”

[QD comment: This should be no great surprise for regular followers of PGIT. The board and manager said in PGIT’s interim results, published 5 August 2020, that, with the manager having expanded its expertise in the renewable energy sector in recent years, the board and manager were planning a change in investment strategy, of which renewables will be a major part. This is the update we have been waiting for that fleshes out what the shift to a renewables focused strategy will look like. Readers interested in more information may wish to read our update note of 3 September which discusses the rationale around the shift to renewables in more detail.]

Premier Global Infrastructure has much better 2019

In QuotedData’s other news 30 July 2019: RDL Realisation announced that Deloitte LLP has resigned as the company’s auditor with effect from 29 July 2019. Premier Global Infrastructure (PEW) […]