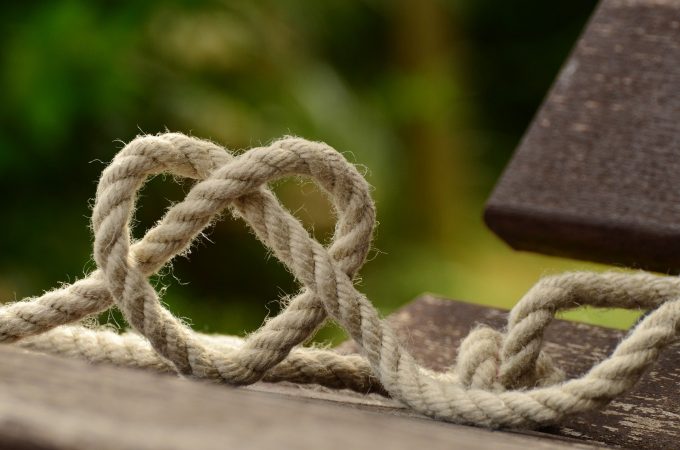 Gravis Capital Management Limited (Gravis), the manager of GCP Infrastructure, GCP Student Living and GCP Asset Back Income, has announced that it has entered into a strategic partnership with ORIX Corporation (ORIX) whereby ORIX will acquire a 70% equity stake in the Gravis business. ORIX is a diversified financial services group. The announcement says that ORIX’s asset management operation has grown significantly over recent years and the partnership with Gravis will allow it to expand into the UK infrastructure, debt, renewable energy and property sectors.

GCP Infrastructure’s board says that it is reassured that there will be no changes to the team currently providing services to the company and that service levels will be uninterrupted by the transaction. It sees as a positive that Gravis will remain independently-managed and will operate under its current brand whilst ORIX’s global presence will, over the longer term, provide Gravis’s management team with additional experience, expertise and access in areas such as asset sourcing, financing and potential new investors.

[QD comment: we think this is a welcome development for Gravis Capital and its funds, both of which are well regarded. Crucially, the underlying management arrangements will not be affected but Gravis should benefit from additional scale and efficiencies in both its asset management, operational and marketing activities.]

GCP Infrastructure Investments (Ticker: GCP) is a closed-ended investment company, and a constituent of the FTSE-250 Index, whose shares are traded on the main market of the London Stock Exchange. Its objective is to provide shareholders with regular, sustained, long-term distributions and to preserve capital over the long term by generating exposure to UK infrastructure debt and related and/or similar assets. GCP Infrastructure is a research client of QuotedData – click here to read our most recent note on the company.

GCP Infra has been awarded with the London Stock Exchange’s Green Economy Mark in recognition of its contribution to positive environmental outcomes.

GCP Asset Backed Income (Ticker: GABI) is a closed ended investment company traded on the Main Market of the London Stock Exchange. Its investment objective is to generate attractive risk-adjusted returns primarily through regular, growing distributions and modest capital appreciation over the long term. The Group seeks to meet its investment objective by making investments in a diversified portfolio of predominantly UK based asset back loans which have contracted, predictable medium to long term cash flows and/or physical assets.

GCP Student Living (Ticker: DIGS) describes itself as the first student accommodation REIT in the UK, investing in modern, purpose-built, private student residential accommodation and teaching facilities. Its investments are located primarily in and around London where the Investment Manager believes the Company is likely to benefit from supply and demand imbalances for student residential accommodation. At the time of writing, CP Student’s property portfolio comprises eleven assets with c.4,100 beds. At 30 September 2020, its property portfolio was valued at £1.01 billion.

In QuotedData’s morning briefing 28 October 2022: GCP Infrastructure (GCP) has announced that Alex Yew has been appointed as a director with effect from 1 November 2022. This […]

Philip Kent – Director Philip is a director of Gravis. He acts as lead adviser to GCP Infrastructure. Philip joined Gravis from Foresight Group where he was responsible […]

About GCP Infrastructure Investments Limited GCP is a Jersey-incorporated, closed ended investment company and FTSE 250 constituent whose shares are traded on the main market of the London […]

GCP Infrastructure has published its half-year results, covering the six months ended 31 March 2022. As flagged previously, the NAV has jumped to 112.75p from 103.92p at end […]

The retail Armageddon took another sobering twist this week, with the liquidation of department store Debenhams and former high street fashion kingpin Arcadia Group going into administration. The headline numbers are shocking, the main one being that around 25,000 jobs are at risk. From a property point of view, the double collapse could see up […]

Landsec has announced that it has exchanged contracts to sell 1 & 2 New Ludgate to Sun Venture for a cash consideration of £552m. Completion is expected to take place by the end of December 2020 and is unconditional. Landsec says that the proceeds will initially be used to pay down debt before being reinvested […]