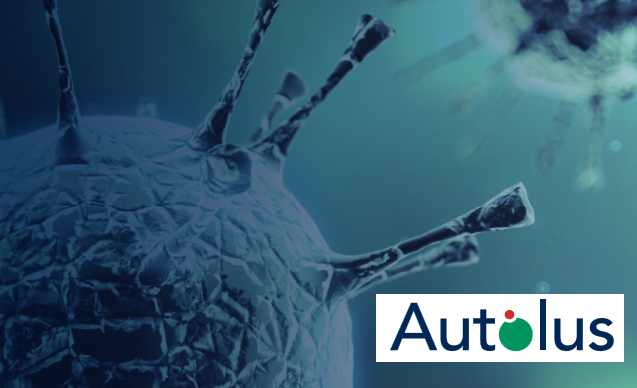 We also have rejection of the continuation resolution put to Gabelli Value’s shareholders, results from Lowland, recognition of Aberdeen Standard European Logistics‘ efforts to improve its environmental credentials and a new logistics lease signed at LondonMetric.

In QuotedData’s morning briefing 7 June 2021 – Augmentum Fintech (AUGM) says that it continues to see a strong pipeline of investment opportunities. It is considering the issue of new ordinary shares to fund additional investments, with any potential fundraise likely to follow the publication of an updated NAV. Further details will be announced in […]

In QuotedData’s morning briefing 28 April 2021 – Vietnam Enterprise (VEIL) delivered a 22.8% total NAV return over its financial year to 31 December 2020. This represented a 5.4% outperformance of its benchmark. Performance was led by its exposure to the banking sector, notably Asia Commericial Bank. Vietnam Prosperity Bank and Techcombank also notably contributed […]

In QuotedData’s morning briefing 19 April 2021 – RTW Venture (RTW) made a note of the 15 April 2021 announcement by one of its portfolio companies, Biomea Fusion (Biomea), regarding its pricing of a $153m IPO and admission to trade on Nasdaq Global Market under ticker “BMEA”. Biomea is a preclinical-stage biopharmaceutical company focused on […]