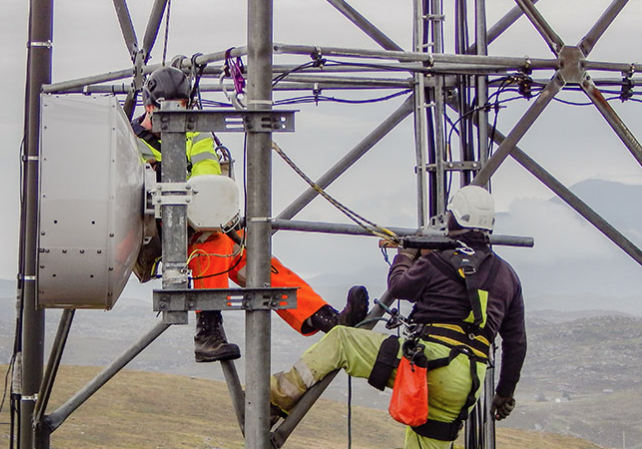 Q4 2022 update from 3i Infrastructure

3i Infrastructure has published a quarterly update covering the final quarter of 2022. It says that overall the portfolio performed well, exceeding the expectations set in September 2022, […]

In QuotedData’s morning briefing 16 November 2022: ThomasLloyd Energy Impact (TLEI/TLEP) has announced the results of its placing that was announced on 8 November 2022. The ‘subsequent placing’ […]

In QuotedData’s morning briefing 8 November 2022: Triple Point Energy Transition (TENT) has made its first energy efficient lighting investment. TENT has provided funding of £1m to a […]