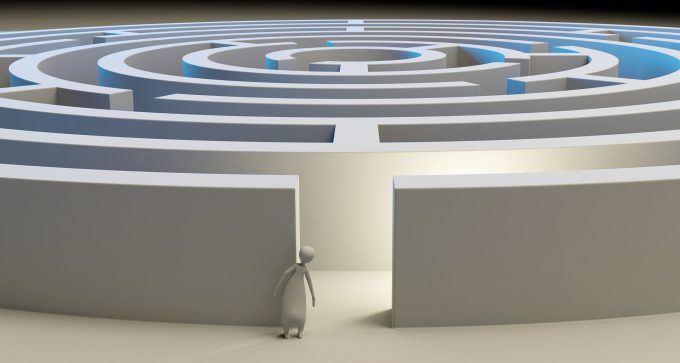 The board of Gabelli Value Plus+ Trust (GVP) has made an announcement this morning which suggests a tender offer may be on the cards, which could finally offer a way out of the maze for beleaguered GVP shareholders. In its announcement, GVP’s board says that it plans to shortly publish a circular convening a general meeting at which a special resolution will be proposed to place the Company into members’ voluntary liquidation. As per the last such meeting, this resolution will require 75% of votes cast to be in favour in order to be passed and it is expected that Associated Capital Group (an affiliate of the investment manager) will block the resolution from passing.

However, GVP’s board have said that, in the event the resolution to place the Company into members’ voluntary liquidation is not passed at the general meeting, and subject to any regulatory approvals required, it will put forward a further resolution to seek shareholder authority to implement a substantial capital return to shareholders by way of a tender offer. This resolution will be proposed as an ordinary resolution requiring approval by a simple majority of the votes cast at the general meeting.

[QD comment: As we have previously discussed, GVP’s performance has been poor and this is why the majority of shareholders that are independent of the manager want the trust to be wound up. A members voluntary liquidation would be the most efficient way of achieving this but the manager and its affiliate are effectively blocking this path, which is highly regrettable. The situation needs resolving and the board has an obligation to find a way through. It is not right that the overwhelming majority of independent shareholders, who want to exit, are being held captive in this way. We imagine that some object to being forced to continue to pay management fees to a poorly performing manager. Overall, we think that the board’s latest initiative is very welcome and does its best to be fair to all shareholders. Assuming that shareholders are now offered a tender offer, this will provide those investors, who clearly want to exit, with a means to get out at close to par. It will also those investors that want to continue, such as Associated Capital Group, to carry on with the rump. Given the way in which the board’s hands have been tied, we are struggling to think of a better solution that is similarly equitable.]

In QuotedData’s morning briefing 15 January 2021: Macau Property Opportunities (MPO) has provided an update for the second half of 2020. After a disappointing first half due to the effects of COVID-19, MPO says that the second half showed some improvement with the pandemic under control in the territory and neighbouring China. These factors, together with […]