Third Point Investors has a ‘barnstormer’ in the second half 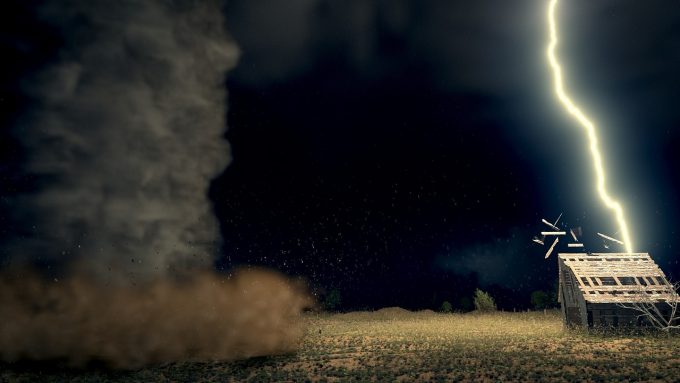 Third Point Investors (TPOU) has announced its annual results for the year ended 31 December 2020, in which its chairman, Steve Bates, describes the year as one of two halves – the first being an awkward adjustment to the reality of the pandemic – and, in his words, “The second half of the year was a barnstormer, with the Company’s NAV rising by 32.5% (in USD terms), to give a NAV return for the year of 23.8%, comfortably ahead of both the MSCI World and the S&P 500, which rose 16.5% and 18.4% respectively”.

For the twelve months ended 31 December 2020, the TPOU’s NAV per share increased by 23.8%, while the corresponding share price increased by 30.1%. In addition to the underlying fund’s strong performance, NAV appreciation was boosted by 51 cents per share in 2020 by the share repurchase program instituted by the Board in 2019. Over the course of 2020, the programme saw 3.6 million shares with a value of approximately $59 million repurchased.

TPOU’s manager deploys capital into a range of different strategies and, during the year, these contributed to returns across the piece. At the end of the year, the net long position was around 90%, up sharply from the 65% level at the beginning of the year. On the equity side, positive contributions to return came from the activist book, the fundamental and event driven positions, while, the hedges were a negative. On the credit side, there were significant positive contributions from both corporate and structured credit as market dislocations provided opportunities in areas which had been damaged by the pandemic. There was also a large contribution to the year’s return of 3.6% from a private position, Upstart Holdings, which listed in the fourth quarter.

Holdings which detracted from return were mostly those which suffered from the trauma of the pandemic, such as a number of names in aerospace and travel, most of which have now been sold. Many of the activist positions did well, but Prudential PLC had a cost, despite implementing measures which TPOU’s Manager believes will be value enhancing value to shareholders in the longer term.

Third Point Investors (TPOU) have issued proposals for what they describe as an innovative exchange facility. However, before we get carried away, these will not be of any […]

Third Point looks to tackle discount – Third Point Investors Limited says that, following a detailed strategic review in close partnership with the investment manager, the board is announcing […]

In QuotedData’s morning briefing 2 September 2020: Temple Bar (TMPL) briefed that as per their announcements on 20 April and 9 June 2020, the board has instigated a […]

Rolls-Royce says it will shed 9,000 jobs in response to the covid-19 crisis – it expects any recovery in the airline industry to take several years (click here […]