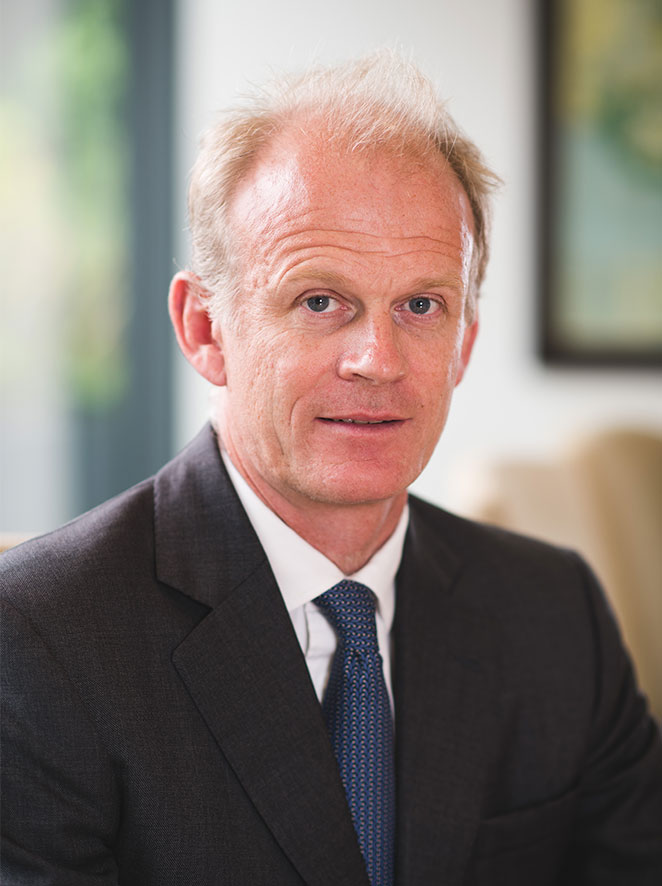 Edinburgh Investment Trust(EDIN) has announced its annual results for the year ended 31 March 2021, the first since the appointment of Majedie Asset Management as portfolio manager. The results are good news for shareholders, with EDIN providing an NAV total return of 34.8% and a share price total return of 46.4%, both of which are significantly ahead of its FTSE All-Share Index benchmark, which it says returned 26.7%. The superior share price performance reflects a narrowing of the discount during the period, which from 11.5% on 31 March 2020, to 4.5% by the same date in 2021.

The managers say that the portfolio avoided stocks with any major problems or issues and performance detractors were typically those companies whose shares modestly underperformed the market. Indeed, somewhat counterintuitively, one of the biggest negatives was the holding in Tesco, which had a strong year operationally. Its share price was subdued, even though it – along with the other UK supermarkets – did an excellent job of prioritising food availability over profits. The managers say that, for this reason, Tesco is a great example of a business with a strong ESG signature. A new chief executive and finance director give the managers confidence that they can build on the solid operational progress of the last year, and they have been buying more shares.

Another holding that gave up ground was Smith & Nephew. The managers say that whilst the company has an enviable long-term record, in the last year, the market took the view that it was less competitive in areas such as replacement joints, for example for knees. The managers think this is the inevitable ebb and flow of market shares and place much greater emphasis on Smith & Nephew’s high margins and opportunities to grow across multiple product lines.

In terms of stock positive contributors, op of the list is Ashtead, a business which rents out industrial equipment to a wide variety of commercial customers. This is a cyclical business, that has benefitted from economies emerging from lockdowns. For EDIN’s managers, the more important feature is that management have maintained a clear focus on the long-term success of the business, despite the many challenges of the last fifteen months. They describe its as a Darwinian winner: one that is gently crunching the competition.

Another positive contributor is a stock with an improving ESG profile: Weir. This business, with a rich Scottish heritage, has become a key supplier of engineering solutions that help improve their customers’ safety, efficiency and sustainability. These customers are often major mining companies. In a similar vein, a third notable positive contributor is itself a miner: Anglo American. The managers say that it has benefitted from rising commodity prices over the last year. More importantly, it has made changes to the profile of its business, including the welcome sale of its thermal coal assets.

Another significant contributor to the Company’s NAV returns ahead of the index was that of borrowings. The decision to invest most of the Company’s long-term borrowings accounted for 3.5% of the 8.1% excess return.

At the beginning of Majedie’s tenure, last March, the managers moved the Company to a relatively defensive stance. The managers say that the rapidly changing environment since then, and exceptionally high level of volatility, has presented them with an unusually high number of investment opportunities. Major net purchases over the year include Standard Chartered Bank, which should capitalise on recovering Asian economies, and Ascential, a global information services leader offering a unique collection of fast-growing ecommerce data analytics assets. Significant sales have included GlaxoSmithKline, Legal & General and Barrick Gold, all of which were sold or reduced, the latter two after strong share price recoveries. In aggregate, portfolio turnover (calculated by taking the lower of the value of purchases and sales, divided by the average portfolio value) during the year was 39%. This is higher than the managers would typically expect (longer-term turnover might more realistically be in the range of 25% to 33%, which is equivalent to holding periods of three to four years).

Since the announcement of the approval of COVID-19 vaccines late in 2020, the managers have moved the portfolio to build gently on the pro-cyclical stance that has come from holdings such as Weir and Ashtead. These changes have made a difference to shareholder results.

Edinburgh Investment Trust shareholders may be disappointed that their return for the year ended 31 March 2022 failed to match that of the All-Share. The problem though was […]

In QuotedData’s morning briefing 22 November 2021: Aquila European Renewables Income (AERI) has achieved a four out of a five-star rating following its GRESB assessment, an investor-driven global […]

In a statement on its website, Invesco has announced that Mark Barnet has left the company with immediate effect. Mark spent 24 years with Invesco. The announcement came following […]

HarbourVest Global Private Equity (HVPE) has announced its annual results for the year ended 31 January 2021, during which it has provided NAV per share increase of 30.4% over the financial year – the largest 12-month increase in HVPE’s 13-year history. It says that this compares against a return of 17.4% for its FTSE All-World […]

In QuotedData’s morning briefing 28 May 2021: UK Mortgages (UKML) has provided an update this morning in which it says that it has completed the sale of the second portfolio of loans originated by the Coventry Building Society that had been securitised in the Malt Hill No.2 transaction. In February 2021, UKML’s board said that […]