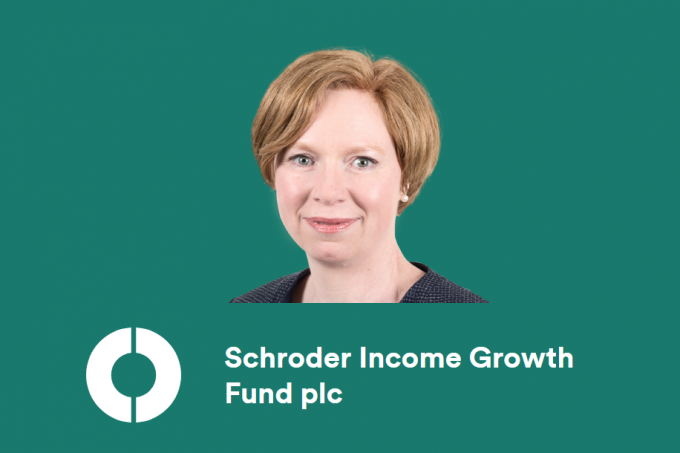 We also have updates from Polar Capital Global Financials, as it set out its growth plans, and RM Secured Direct Lending, which is set for a change in name to RM Social & Environmental Infrastructure Income. Additionally, we reflect on a major development in the shareholding relationship between South Africa-based Naspers and Prosus, its Netherlands-based technology-focused spinoff listing. Naspers is best known for being one of Tencent’s largest shareholders. Aberdeen Emerging Markets and AVI Global stand to benefit, as we discuss.

Schroder Income Growth misses out on oil and banks rally

Over the 12 months to the end of August 2022, Schroder Income Growth lagged the All-Share Index, delivering a return on NAV of -2.7% and a return to […]

Law Debenture set for another year of dividend growth

Law Debenture (LWDB) has released its annual results for the year ended 31 December 2021, during which it provided an NAV total return with debt and its Independent […]

Schroder Income Growth Fund (SCF) has announced its annual results for the year ended 31 August 2021, during which it has outperformed its benchmark by a margin and […]

In QuotedData’s morning briefing 16 June 2021 – RTW Venture (RTW) raised gross proceeds of $8.967m following the issue of ordinary shares at a price of $2.07. Further to its announcements on 28 May 2021, Ashoka India Equity (AIE)  announced the results of its initial issue, with applications for 2.85m ordinary shares having been received. The shares will […]

In QuotedData’s morning briefing 4 June 2021: Following its announcement last month on the implementation of a voluntary redemption facility, where shareholders may request the redemption of all or part of their holding of ordinary shares of 1p each  for cash on the last business day in June each year, Jupiter Emerging & Frontier Income has […]